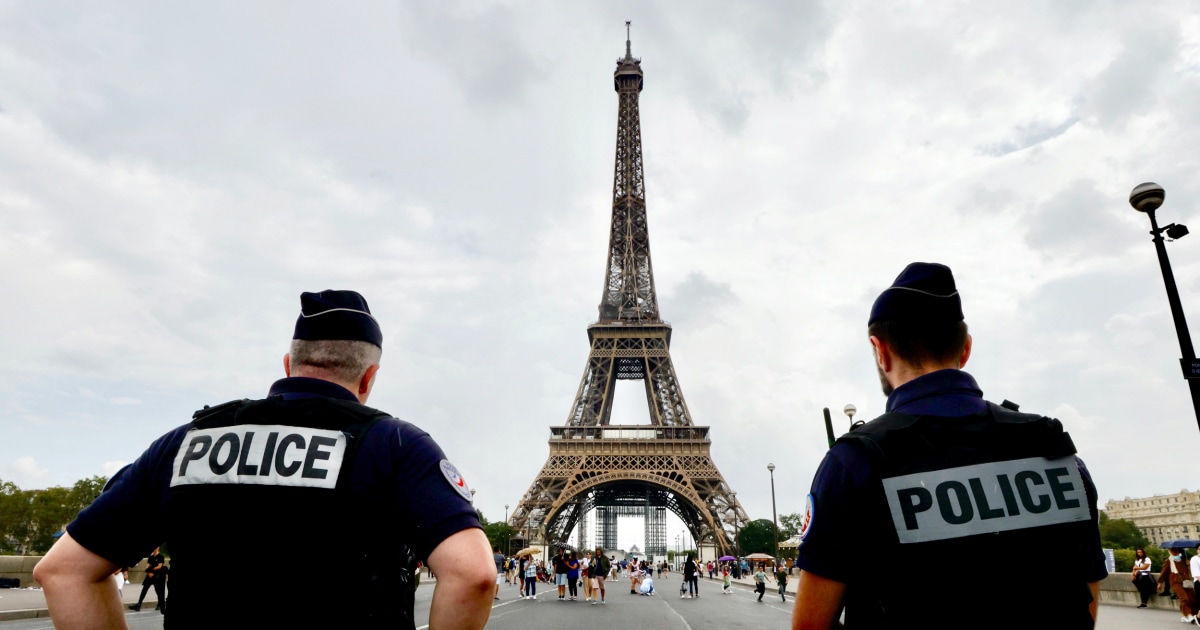 PARIS — One of France's biggest unsolved criminal cases appears to have been cracked and the decades-long hunt for a suspect in at least six rapes and four killings during the 1980s and 1990s led to a former police officer.Prosecutors announced late Thursday that DNA from a 59-year-old retired officer corresponded to genetic traces found…

PARIS — One of France’s biggest unsolved criminal cases appears to have been cracked and the decades-long hunt for a suspect in at least six rapes and four killings during the 1980s and 1990s led to a former police officer.

Prosecutors announced late Thursday that DNA from a 59-year-old retired officer corresponded to genetic traces found at the scene of multiple crimes in the 1980s and 1990s.

The horrors began with the rape of an 8-year-old girl in 1986 and continued with other rapes, a kidnapping and slayings, mostly of underage girls.

After 35 years of digging, investigators determined that the suspect had worked as a gendarme in the Paris region between 1986 and 1994, and summoned 750 current or former officers for questioning this week. According to a Paris prosecutor’s statement,

One was identified as Francois V. in French media. He did not appear and was declared missing. An apparent overdose of medication led to his death in an apartment at Grau-du Roi, a Mediterranean seaside resort.

DNA testing confirmed that his genetic profile was identical to the one found at multiple crime scenes.

The 8-year-old girl who is the first known victim was approached in the elevator of her building on April 8, 1986, by a man who identified himself as a police officer, then took her to the basement and raped and strangled her. Sarah, the girl, was unable to regain consciousness but survived.

A month later, an 11-year-old girl named Cecile was raped and killed in the basement of her Paris apartment building. Her half-brother met the suspect and gave his description to investigators. This allowed production of a police sketch, which was later displayed in several police stations throughout France.

But police had no leads, so the investigation was closed in 1992. In 1996, a new judge reopened the case and ordered a genetic analysis of the evidence, which made it possible to get the suspect’s DNA.

Investigators looked in all directions over the years but couldn’t find the perpetrator. The case was taken over by other Magistrates.

Francois was a gendarme, a police officer and a town councilor in Prades-le-Lez, southern France. The prosecutor’s office thanked Nathalie Turquey for her “courage” and “determination”, which helped to provide answers for the loved ones of the victims.

France’s police network launched a “cold cases” unit last year, and a similar effort is under way in the justice system to foster cooperation across regions and jurisdictions.