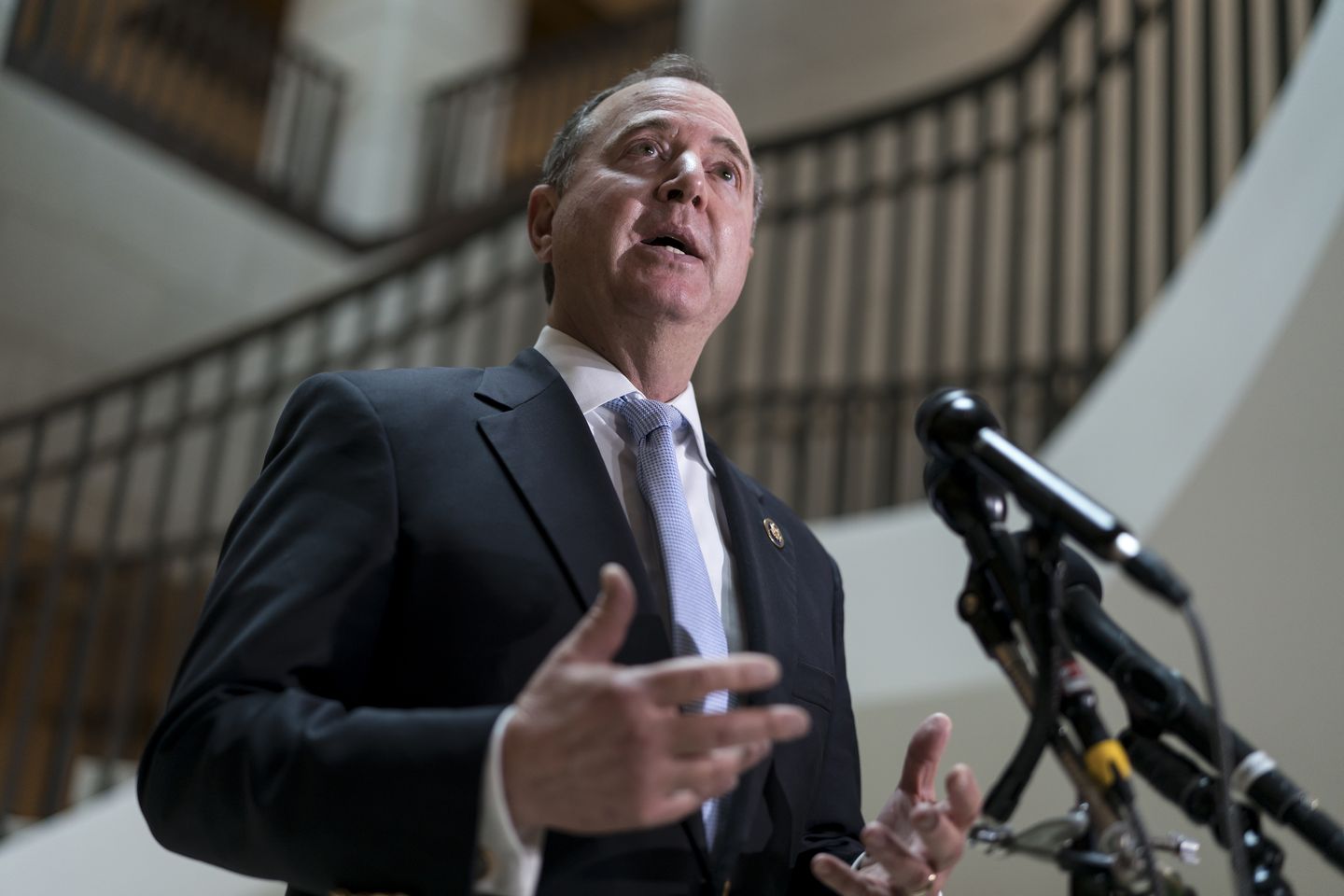 House Democrats are belittling the prospect of post-midterm retribution should Republicans take control of the chamber, despite the fact that the Democratic-dominated panel investigating the Jan. 6, 2021 attack on the Capitol has kicked over a political hornet’s nest by formally subpoenaing House Minority Leader Kevin McCarthy and four other Republican lawmakers to testify. House…

House Democrats are belittling the prospect of post-midterm retribution should Republicans take control of the chamber, despite the fact that the Democratic-dominated panel investigating the Jan. 6, 2021 attack on the Capitol has kicked over a political hornet’s nest by formally subpoenaing House Minority Leader Kevin McCarthy and four other Republican lawmakers to testify.

House Republicans have warned for months that the gloves will come off should the anticipated red wave turn the tide in Congress and they gain control of the speaker’s gavel and committee chairmanships.

One of the subpoenaed lawmakers, in particular, Rep. Jim Jordan, Ohio Republican, has vowed to target several Democratic sore spots, including the business dealings of President Biden’s son Hunter, as the likely chair of the House Judiciary Committee should Republicans win big.

But Congress entered uncharted waters on Thursday. While lawmakers have subpoenaed other lawmakers in the past, they have done so only within the limited scope of ethics investigations.

The prospect for the two warring parties to legally compel testimony from their colleagues across the aisle has now been unleashed on a much broader scale.

House Democrats, though, remain unfazed, saying the gravity of the events of Jan. 6 justifies their actions.

“The precedent ought to be for Republicans to honor the subpoenas,” committee chairman Bennie G. Thompson, Mississippi Democrat, told reporters Friday. “If the Republicans choose not to, and then they take control of the House, then obviously they don’t have many legs to stand on.”

The lawmakers who received subpoenas on Thursday have largely remained mum on whether they intend to comply with the committee’s demands for testimony. The committee previously requested that all five lawmakers appear voluntarily, though Mr. Thompson said the requests were rebuked.

Mr. McCarthy said he refused to comply because the special panel was engaged in an “abuse of power” and that he wouldn’t lend legitimacy to the partisan probe. The panel says it wants to hear from the minority leader on his communications with President Trump on the fateful day when mobs stormed the Capitol and briefly occupied the Senate chamber. Several deaths were recorded that day, including one pro-Trump protester who was shot as she tried to enter the antechamber of the House floor through a broken window.

“My view has not changed,” Mr. McCarthy said after receiving the formal subpoena. “They’re not conducting a legitimate investigation. It seems as though they just want to go after their political opponents.”

Republicans contend that the Democratic-led panel has politicized the events of Jan. 6 as a political cudgel and say the committee is being used to target conservatives.

Democrats insist the sole aim of the probe is to uncover the truth about what led to the pro-Trump Capitol riot to ensure a similar event never takes place again.

“I think they have a duty to testify,” he said. “If they don’t testify voluntarily, they should be subpoenaed and the subpoenas should be enforced criminally if necessary.”

Mr. Nadler said he had little concern for the institutional boundaries that the subpoenas crossed.

The committee has interviewed nearly 1,000 people since beginning its probe last summer and has been known to play hardball with uncooperative witnesses.

The panel has voted to hold four Trump allies in contempt of Congress for refusing to testify. The Department of Justice has pursued the charges against one of those witnesses — former Trump adviser Steve Bannon.

Committee members have so far kept their cards close to the chest on next steps should the lawmakers refuse to testify.

Rep. Adam B. Schiff, California Democrat and member of the committee, said the panel will “decide on consequences” if the members fail to testify.

“I think there are a range of remedies, but I don’t want to go into specifics,” he said.

But he said whichever route the committee chooses to go, it won’t be taken with fear of a possible GOP retaliation in 2023 in mind.

“What I’m most concerned about if the Republicans should ever get near the gavel is that they will overturn the next election if Trump loses again,” he said. “That’s the far greater danger. They have proven themselves so recklessly irresponsible they cannot be allowed to govern. And if they are, we’ll have a lot more to worry about as a democracy than anything they’ll do with subpoenas.”