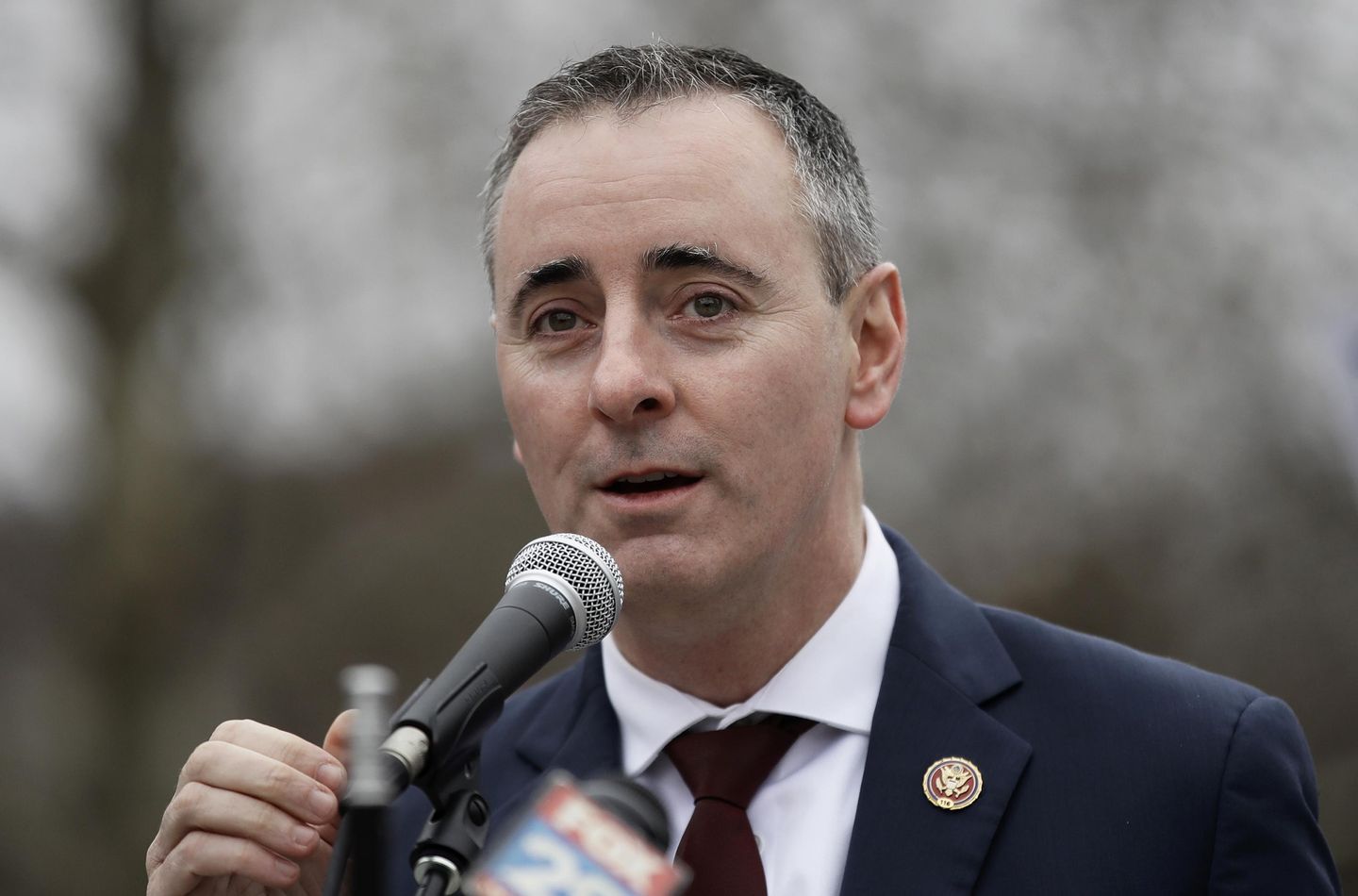 Democrats are muscling into GOP congressional primaries with legal challenges to knock candidates off the ballot or otherwise impact contests in a bid to boost their chances of keeping the House majority.

The law firm run by Democratic superlawyer Marc Elias has filed legal challenges to a cadre of GOP congressional candidates in recent weeks. In most instances, the intercessions have been in races in which Democrats have struggled to recruit top-tier talent or face other obstacles.

“Democrats’ best hope this cycle is to try to rig the system in their favor,” said Samantha Bullock, a spokeswoman for the National Republican Congressional Committee.

Lawyers from Mr. Elias’ firm have strategically worked to boot from the ballot candidates who could pose a general election threat. They have also moved to force moderate incumbent House Republicans into head-to-head primary matchups with far-right rivals.

The political machinations are nowhere more evident than in the GOP primary for Pennsylvania’s first congressional district. Rep. Brian Fitzpatrick, a three-term moderate Republican, is in a two-person race against a political outsider running in the mold of former President Donald Trump.

While Mr. Fitzpatrick is heavily favored to win when voters head to the polls on May 17, the contest’s current figuration has largely been engineered by Mr. Elias’ firm.

Mrs. Avery was booted from the primary ballot after a legal challenge to her petitions was made in late March. According to court documents, three lawyers employed by Mr. Elias’ firm were listed as representatives for the individual who filed the legal challenge.

The move helped to set up a direct contest between Mr. Fitzpatrick and Mr. Entin. Mr. Elias’ firm did not respond to requests for comment on this story.

Strategists say the legal maneuvering was a brilliant ploy on the part of Democrats.

“Campaigns are zero-sum propositions, so it only makes sense to seek out every advantage possible, including picking your own opponent,” said Colin Strother, who has run several high-profile Democratic campaigns.

Pennsylvania’s first congressional district, based in the Philadelphia suburbs, is something of a political bellwether. While enrollment is split about evenly between both parties, Mr. Fitzpatrick won the seat in 2020 comfortably, even as President Biden carried it on his way to the White House.

Although Democrats have long sought to oust Mr. Fitzpatrick, the incumbent’s bipartisan profile and fundraising prowess have kept general election opponents at bay. This cycle seems no different, with the likely Democrat candidate being unknown and a lackluster fundraiser.

“As the far-left groups have repeatedly failed to defeat Rep. Fitzpatrick in the general election, we’ve been getting multiple recent reports of a shift in strategy that now attempts to infiltrate the Republican primary electorate to try to knock out Rep. Fitzpatrick … [and] flip the seat blue in November,” said Nancy McCarty, a campaign spokeswoman for Mr. Fitzpatrick. “The disclosure of this recent legal maneuver is the clearest evidence to date.”

Mr. Elias’ firm attempted a similar feat in the GOP primary for Pennsylvania’s 12th congressional district, but with less success.

While the 12th congressional district is reliably blue, thanks in part to being made up of large swaths of urban Pittsburgh, local Republicans have been bullish about their chances.

The optimism is mainly because of Democratic infighting between moderates and progressives over who will replace the retiring Rep. Mike Doyle, who has held the seat since 1995. Republicans, meanwhile, are gearing up to run Michael “Mike” Doyle, a local suburban elected official who is no relation to the incumbent.

Republicans say that if Democrats nominate a candidate far outside the political mainstream, they can pick up significant cross-over support with a candidate who has high name recognition throughout the district. The threat posed by the GOP was significant enough that Mr. Elias’ firm attempted to have him thrown off the ballot.

In April, several Democratic lawyers, including those working for Mr. Elias, filed a challenge to petitions Mr. Doyle filed to qualify for the Republican primary. The challenge ultimately failed.

“The Democrats’ desperate attempt to knock Mike Doyle off the ballot is telling, it shows they are scared,” said Sam DeMarco, chairman of the Allegheny Country Republican Committee. “They know that Mike Doyle is well poised to defeat whichever of the far-left and socialist activists that the Democrats put up as their candidate in the May primary.”

The legal maneuvering has been used by both Democrats and Republicans in the past to help shape election outcomes in their favor. It comes as Democrats are facing a tough political environment this November.

On President Biden’s watch, inflation has soared to 8.5% over the past year, eating away at the paychecks of Americans, while crime has skyrocketed across urban and suburban communities alike.

Abroad, meanwhile, Russia’s invasion of Ukraine has scrambled global energy markets, pushing prices in the U.S. ever higher. Coupled with the lingering fallout from the collapse of Afghanistan, the outbreak of war in Eastern Europe has Americans increasingly uncomfortable with Mr. Biden’s stewardship of the country.

Polls show that Mr. Biden’s approval rating is at an all-time low. Voters’ poor view of the White House has bled over into their view of Congress, which Democrats narrowly control.

Republicans have continuously led Democrats on the generic congressional ballot since last November.