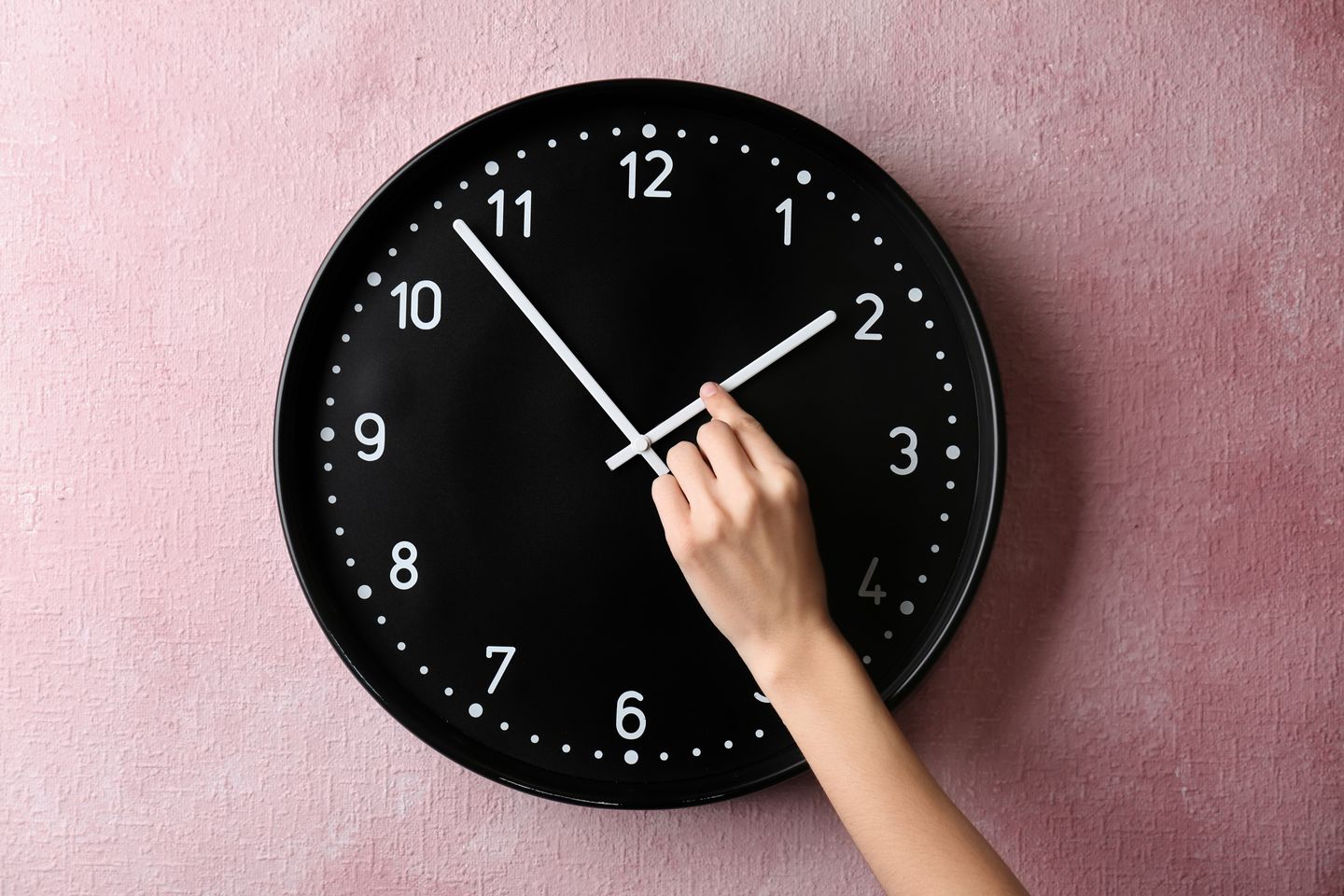 The campaign to stop changing the clocks twice a year is picking up steam, as Americans prepare to lose an hour of sleep this weekend for Daylight Saving Time. More than 350 bills have been introduced in statehouses across the country since 2015 to leave the clocks alone permanently. This year, 28 states are considering…

The campaign to stop changing the clocks twice a year is picking up steam, as Americans prepare to lose an hour of sleep this weekend for Daylight Saving Time.

More than 350 bills have been introduced in statehouses across the country since 2015 to leave the clocks alone permanently. This year, 28 states are considering bills related to the time change, according to the National Conference of State Legislatures.

Eighteen states have passed legislation in the last four years, but they must receive approval from Congress to make the switch. Hawaii and Arizona do not observe Daylight Saving Time.

The bills in most of the states with legislation are in favor of permanent DST — which would provide more sunlight in the afternoons — over year-round standard time.

Florida passed a bill in 2018, and Maine, Delaware, Tennessee, Oregon, and Washington did the same in 2019.

U.S. lawmakers are showing some interest.

The House Energy and Commerce Committee held a hearing on the issue Wednesday. And Sen. Marco Rubio, Florida Republican, released a video message Thursday pushing for the end of the time change.

“Switching in and out of Daylight Saving Time is outdated, and it’s only a source of annoyance and confusion. Frankly, it’s just dumb, and there’s just no other way to say it,” Mr. Rubio said.

The time change became a national standard in 1966. The federal government expanded daylight saving time in 2007 to limit energy consumption. It now accounts for 65% of the year, with clocks changing on the first Sunday in November and the second Sunday in March.

Scott Yates, a Democratic candidate for Colorado’s 3rd Congressional District, who supports permanent daylight saving time, has made the issue the centerpiece of his campaign. Mr. Yates has dubbed it the “Lock the Clock” initiative.

Mr. Yates says his passion for the issue began as a hobby, but he has spent the last eight years campaigning against the time change.

“When we set our alarms earlier, more workplace accidents and heart attacks become a multibillion-dollar drain on the economy,” Mr. Yates told the La Junta Tribune-Democrat last month. “It’s clearly broken. And there’s a solution out there.”

Statistics back up Mr. Yates’ claims.

A 2020 study published by the Journal of General Internal Medicine found that fatal motor vehicle accidents increased by 6% just after the March time change. That risk is more pronounced early in the morning in the western part of each time zone.

They concluded that later sunrise times in the western regions of a given time zone led to higher levels of circadian misalignment, what they call the “time-zone effect.”

“Simply put, darkness kills. And darkness in the evening is far deadlier than darkness in the morning,” Mr. Calandrillo told the House committee Wednesday. “The evening rush hour is twice as fatal as the morning for various reasons — far more people are on the road, more alcohol is in drivers’ bloodstream, people are hurrying to get home, and more children are enjoying unsupervised outdoor play.”

A 2017 study published in Epidemiology analyzed more than 185,000 patients with depression and found that the transition increased the number of hospitalizations by 11% following the fall time change when clocks move back an hour. They did not observe any changes after the spring switch.

Authors attributed the spike to changes in circadian rhythms, which can be exacerbated in people with depression. They add that the distress associated with an earlier sunset — which marks the start of a long period of short days — can worsen symptoms.

“Especially for individuals susceptible to being anxious or depressed, this change in time can trigger an episode of depression or anxiety,” Dr. David Merrill, a psychiatrist at the Pacific Neuroscience Institute, told Health.com.

But not all experts believe having permanent late sunsets is the right move.

The Society for Research on Biological Rhythms says permanent DST would result in more sleep deprivation for everyone, as work and school times don’t change to accommodate sleep loss.

“Darker mornings and brighter evenings will push the circadian system later, and thus lead to later sleep timing,” the society writes on its website. “However, work and school hours do not change, so these later sleep times will result in more sleep deprivation and social jetlag (internal misalignment).”

“Believe it or not, having light in the morning not only makes you feel more alert but helps you go to bed at the right time at night,” Dr. Malow told NBC News.

As the clock debate continues, one thing is clear — Americans want to stop changing the clocks. According to a 2019 Associated Press-NORC Center for Public Affairs Research poll, 71% of people want one year-round time system.