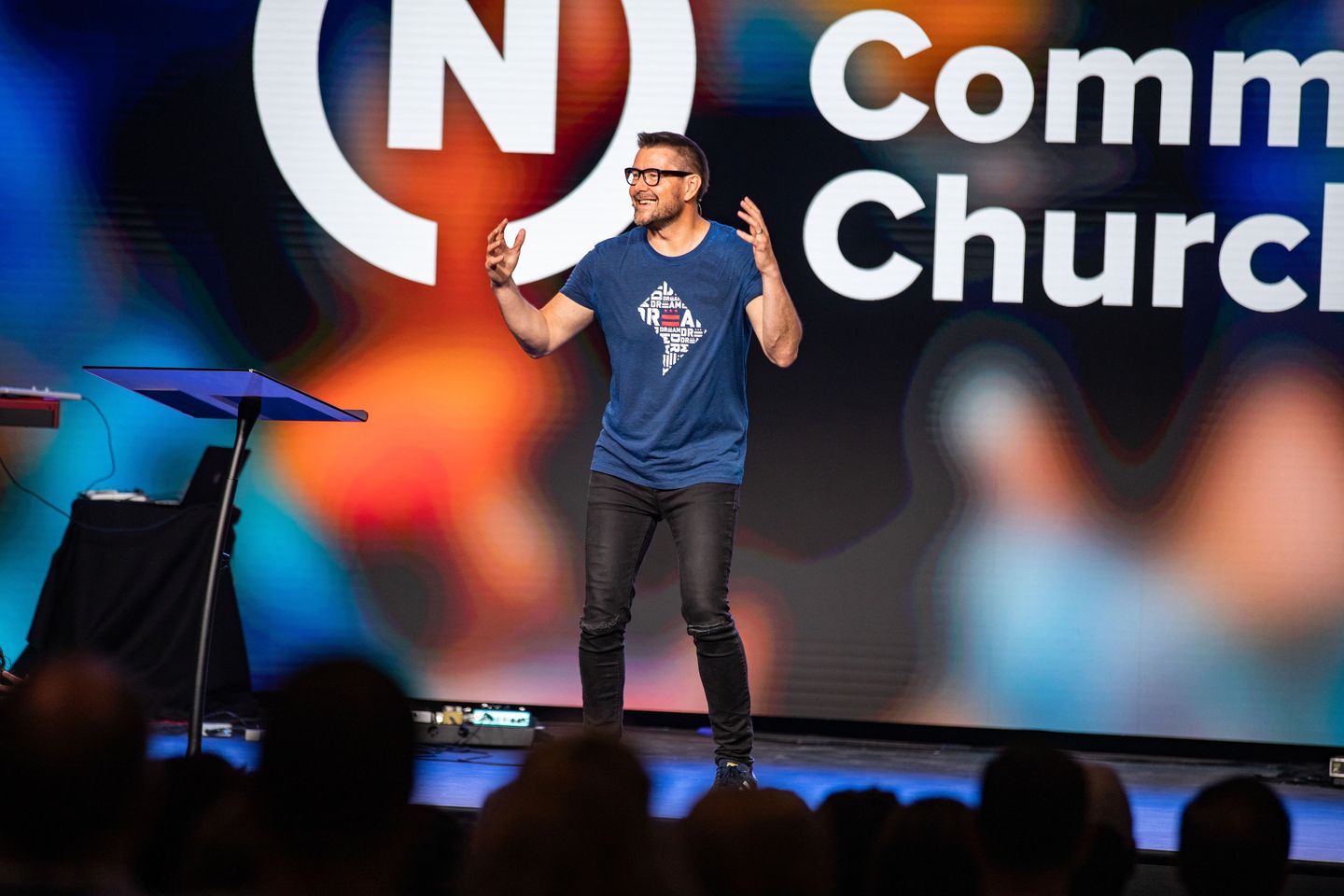 The National Community Church, a multisite congregation based in the District, has a timely message planned for its members this Sunday: Give former prisoners a second chance. The Rev. Mark Batterson, the Assemblies of God minister who leads the congregation’s 5,000 members, said it is “a pure expression” of the Christian gospel to help those…

The National Community Church, a multisite congregation based in the District, has a timely message planned for its members this Sunday: Give former prisoners a second chance.

The Rev. Mark Batterson, the Assemblies of God minister who leads the congregation’s 5,000 members, said it is “a pure expression” of the Christian gospel to help those leaving prison to find work, housing, and other services to keep them from reoffending and going back to jail.

Mr. Batterson and his church are among the congregations nationwide participating in “Second Chance Sunday,” an initiative of Prison Fellowship, the outreach founded by the late Chuck Colson after the former Nixon aide was jailed for offenses during Watergate.

The organization specializes in programs to aid inmates’ families, help prisoners find spiritual direction, and work with released convicts to restart their lives.

April is designated by the group as “Second Chance Month,” to draw attention to the needs of returning inmates, and the group got a boost Thursday when President Biden issued a White House proclamation to that effect.

Kelly Friedlander, Prison Fellowship’s senior vice president of marketing and communications, said it’s important to get congregations such as Mr. Batterson’s on the front lines of helping families with an inmate behind bars or who’s returned to society.

“The church is called to care for people who are in prisons,” Ms. Friedlander said. “Unfortunately, we know from surveys that we do with Barna Research, incarceration and the issues around criminal justice are not often talked about from the pulpit. Our goal really is to provide materials to make it easy for pastors and ministers of congregations to bring the issue up with their, with their congregations, to really start to raise awareness of the role that the church plays in caring for not only people who are incarcerated but also their kids and families.”

Mr. Batterson, a bestselling author who’s published 22 books, told The Washington Times that letters from inmates who’ve read his publications were part of the motivation to act.

“Somehow those books get into the hands of those who are in prison,” he said in a telephone interview. “I’ve received thousands of letters over the last 15 years, and we have a small group that prays over those letters and where we can, we try to step in and be of assistance and be a voice of encouragement and love.”

The “Second Chance Sunday” message, Mr. Batterson said, will be one of encouraging church members who are in business to hire released prisoners.

“It’s much harder to find a job” as an ex-offender, he noted, “especially if you have a felony on your record.”

According to the Prison Policy Institute, a nonprofit and nonpartisan research group in Northampton, Massachusetts, poverty is “the strongest predictor of recidivism” among released prisoners, whose unemployment rate is 27%, slightly more than seven times the overall U.S. unemployment rate of 3.8% for February 2022.

Mr. Batterson said that helping those who’ve returned from prison to find work is one way of living out the message he preaches each week.

“The driver behind all of this is that Jesus had a huge heart, and was moved with compassion for those who were in need,” Mr. Batterson said. “And we want to be like Jesus, we want to be loving our city in a way that’s practical, as well as spiritual.”

He said that the 1.5 million children who have a parent in prison, and the 70 million adults who have a criminal record, are deserving of help.

“It’s caring for those who need a second chance,” he said. “The last time I checked, there’s not a single person who didn’t need a second chance or a third or 100th chance. Every number has a name, every name has a story, and every story matters to God.”

Prison Fellowship’s Ms. Friedlander added, “The message we’re trying to get across with Second Chance Month is that once people have paid their debt for the crime they committed, we really are calling the church and communities generally to ensure that people have an opportunity to succeed.”