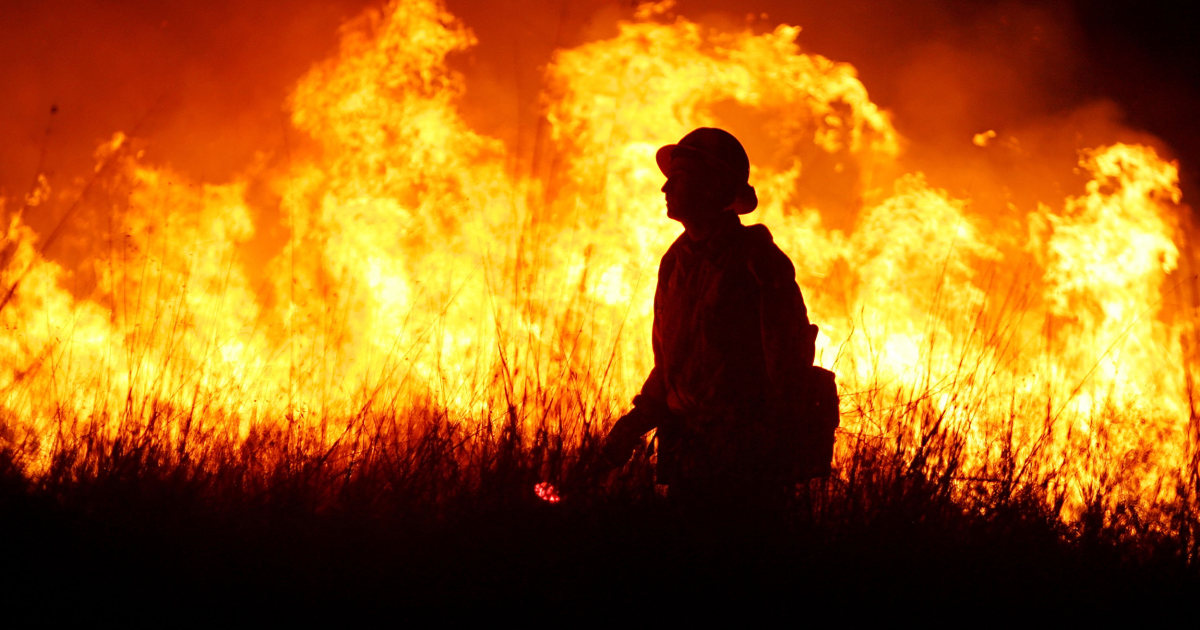 As wildfire seasons grow longer and more deadly, Congress is taking steps to ease the immense pressure on federal firefighters battling the blazes."The reality is these wildfires are not going away. They are going to get worse, and it is up to us to take the steps now to try and mitigate the harm and…

” These wildfires will not go away. They will get worse. It is up to us now to mitigate the damage and prevent future outbreaks. We also need to protect the firefighters who are being asked to do more each year,” stated Joe Neguse (D-Colo.), co-chair of Congressional Bipartisan Wildfire Caucus.

Neguse is proposing a bill to address some of those issues by raising federal firefighters’ pay to at least $20 an hour, ensuring health care and increasing paid leave and retirement benefits. The bill will be introduced Tuesday. It also provides funding for tuition assistance and housing assistance.

The bill does not include provisions for volunteers. They are the vast majority of firefighters in the U.S., but they are usually under local and state control.

The legislation, the Tim Hart Wildland Firefighter Classification and Pay Parity Act, is named for smokejumper Tim Hart, 36, of Cody, Wyoming, who died this year parachuting into a fire in New Mexico. The bill also emphasizes mental health benefits. According to Jeff Dill (a Las Vegas Fire and Rescue behavior health administrator and long-time firefighter), more firefighters have committed suicide over the past decade than ever. Dill’s group, the Firefighter Behavioral Health Alliance, estimates that more than 1,668 firefighters died by suicide in that period. He said that the number could be much higher because it does not include volunteer firefighters.

More than 47,000 wildfires have burned across the U.S. this year alone, destroying nearly 6.5 million acres — or 15.5 acres burned every minute, the Fire Weather and Avalanche Center estimates. Wildfires are still raging across the West; last year’s fires caused billions of dollars in damage and led to dozens of deaths.

“The things that we see and we deal with on a daily basis at work are things that, as a human being, you should never see,” said Jen Ward, a firefighter-paramedic with Tualatin Valley Fire & Rescue outside Portland, Oregon.

The bill is co-sponsored by Rep. Liz Cheney, R-Wyo. The bill does not have any partners in the Senate.

Haley Talbot is an associate producer in the NBC News Washington bureau.