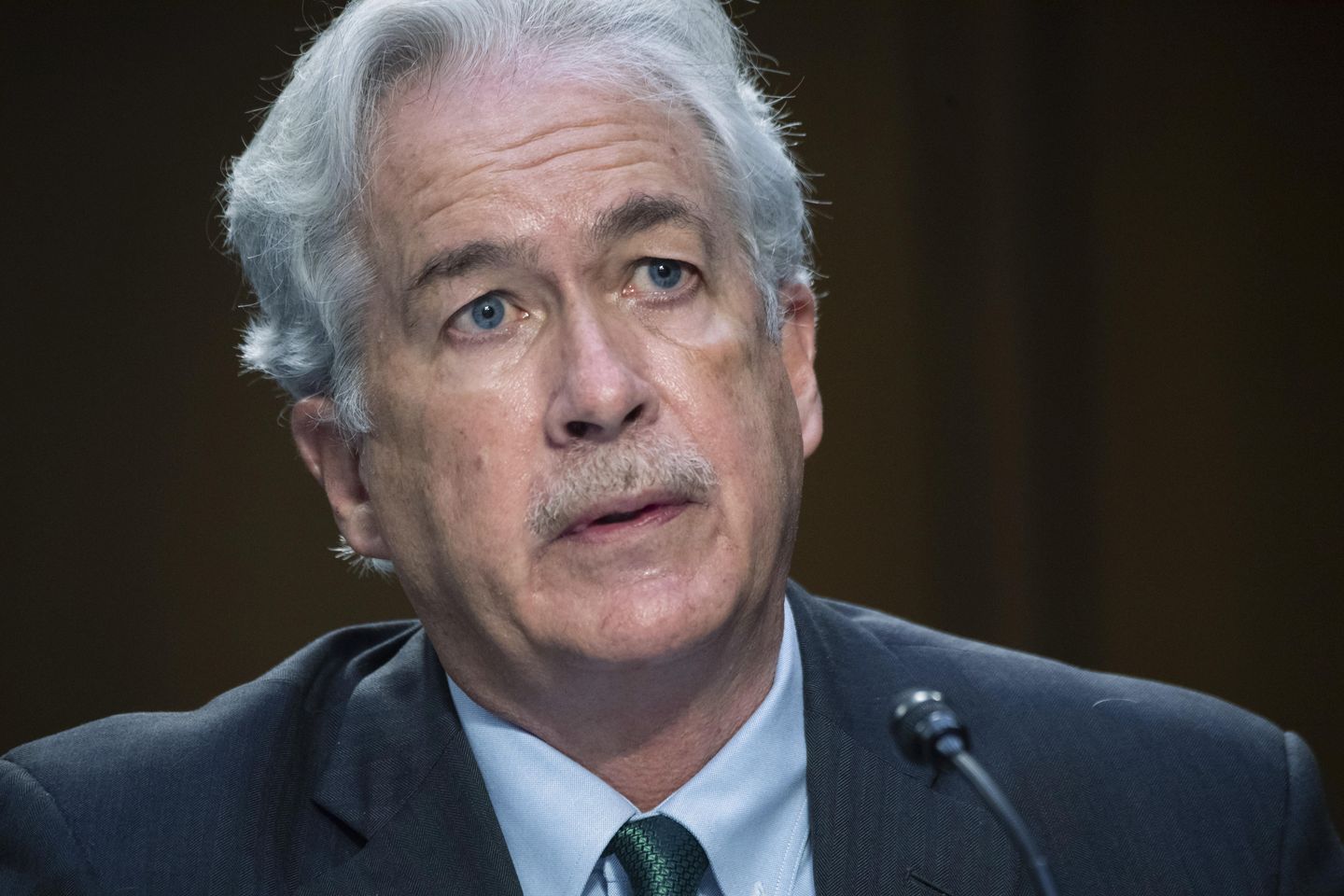 Chinese President Xi Jinping is determined to take control of Taiwan but is studying the lessons of Russian military shortfalls in Ukraine before taking action, CIA Director William Burns said Wednesday. Mr. Burns said he would not underestimate Mr. Xi’s determination to assert Chinese control over Taiwan, and military action could come in the next…

Mr. Burns said he would not underestimate Mr. Xi’s determination to assert Chinese control over Taiwan, and military action could come in the next few years.

The Chinese leader is working to make sure the People’s Liberation Army has the capabilities needed for a successful invasion of the democratic island located about 100 miles off the Chinese coast.

Mr. Xi, since taking power in 2013, has made a takeover of Taiwan a national priority and a focus of the PLA’s large-scale military buildup.

“I think the risks of [an invasion] become higher, it seems to us, the further into this decade you get,” Mr. Burns said in comments Wednesday afternoon to the Aspen Security Forum.

“The Chinese leadership is trying to study the lessons of Russia’s invasion of Ukraine and what it tells them,” he said.

The CIA director, a former career diplomat, said his agency’s analysts assess that it is “less the question of whether the Chinese leadership might choose some years down the road to use force to control Taiwan, but how and when they would do it.”

A major lesson for Beijing from Russian President Vladimir Putin’s invasion of Ukraine is that decisive victories cannot be achieved when using “underwhelming force.”

China’s political and military leaders believe that a successful attack against Taiwan will require overwhelming military power to be successful, he said.

The Pentagon has been working closely with Taiwan since the Russian invasion of Ukraine to bolster the island’s defense’s against Chinese military action.

U.S.-China tensions over Taiwan have been high in recent months as Chinese military forces have conducted provocative flights and naval maneuvers near the island.

Earlier this week, the Navy guided-missile destroyer USS Benfold, following two freedom of navigation operations in the South China Sea, sailed through the Taiwan Strait in a show of support for Taipei, the Navy said in a statement.

President Biden also has said the United States would intervene militarily in support of Taiwan, although the White House later walked back the statement.

The governments of both Japan and Australia have said they would join a U.S.-led defense of Taiwan.

In addition to military forces, the Chinese will need to attack Taiwan “in the information space” and bolster their own country in advance of any operation by preparing for economic and other sanctions from the outside world, Mr. Burns said.

China also would carry out diplomatic operations to drive wedges aimed at separating the United States from its allies throughout the Asia-Pacific region in preparation for an attack.

Mr. Burns said he does not believe Mr. Xi will decide whether to attack Taiwan until after a major Chinese Communist Party Congress this fall that is expected to further solidify the Chinese leader’s dictatorial grip.

Regarding Chinese support for Russia, Mr. Burns said the Chinese have stepped up purchases of Russian energy resources but does not appear to be making major sales of arms and military gear to Russia.

Mr. Xi and other Chinese leaders were “unsettled” by the beating the Russian military has been taking in Ukraine, and Beijing also is concerned that the invasion had driven European nations closer to the U.S.

China has been seeking to weaken the NATO alliance by providing economic and diplomatic support to many European nations.

On Russia, Mr. Burns said Mr. Putin has hardened his views on Moscow’s drive to again become a major world power and noted that his “appetite for risk has grown.”

Mr. Burns also dismissed reports that the Russian leader was ill, either mentally or physically.

“As far as we can tell he’s fairly healthy,” he said.