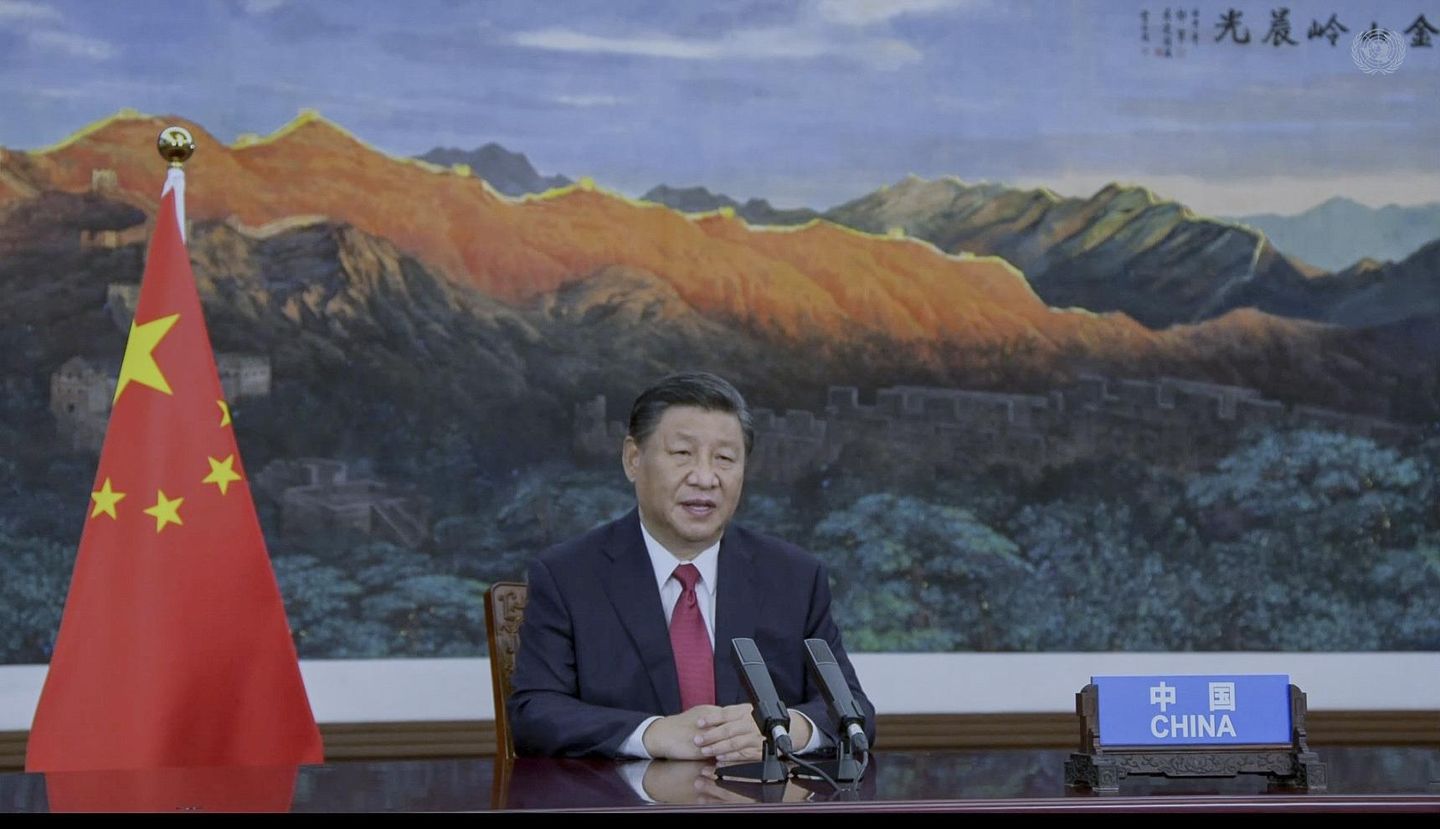 Chinese President Xi Jinping vowed to the United Nations on Tuesday that China will no longer build coal power plants in other countries, making a broader appeal for multilateral cooperation amid rising tensions with Washington. The announcement, contained int a pre-recorded speech by Mr. Xi to the U.N. General Assembly meeting in New York, amounts…
. On Tuesday, the

Chinese President Xi Jinping declared to the United Nations that China would no longer build any coal power plants in other countries. This is a wider appeal for multilateral cooperation as Washington tensions rise.

The announcement was made in a prerecorded speech delivered by Mr. Xi at the U.N. General Assembly in New York. It appears that Beijing has given in to months-long pressures from the Biden administration to increase its efforts to combat climate change.

The Chinese leader struck a more conciliatory tone, mostly ignoring recent tensions and policy questions. he stated at one point. “The world is large enough to accommodate all countries .”

Xi previously pledged to end its domestic use of coal for electricity production China . In recent years, Beijing has continued to invest billions in financially profitable coal power plant construction projects in developing countries around the globe.

According to Agence France-Presse, China was responsible for more than 80% new coal power projects.

In April, Li Gao from the Climate Change Office at China ‘ told reporters that China had opened three-quarters of all new coal power plants worldwide. This was in addition to 80% of newly announced coal power projects. “China will increase support for other developing nations in the development of green and low-carbon energy. .”

Chinese officials have stated that they will work to reduce greenhouse gas emissions and achieve carbon neutrality by 2060 – vows Mr. Xi ,, which he reiterated in his remarks on Tuesday. According to reports, Kerry pushed for greater commitments during his recent visit to China .

A New York Times report on the visit said U.S.-China tensions on other fronts had spilled into Mr. Kerry’s climate meetings with Chinese officials, and that Chinese officials had warned the former secretary of state that political ill will could undermine cooperation going forward.

During a conference call with reporters, the paper reported that Mr. Kerry stated that he had said to his Chinese counterparts, “Hey, look, climate’s not ideological. It is not partisan. It’s also not a geostrategic tool or weapon. And it certainly is not day-today politics. It’s a global, not bilateral, challenge.'”