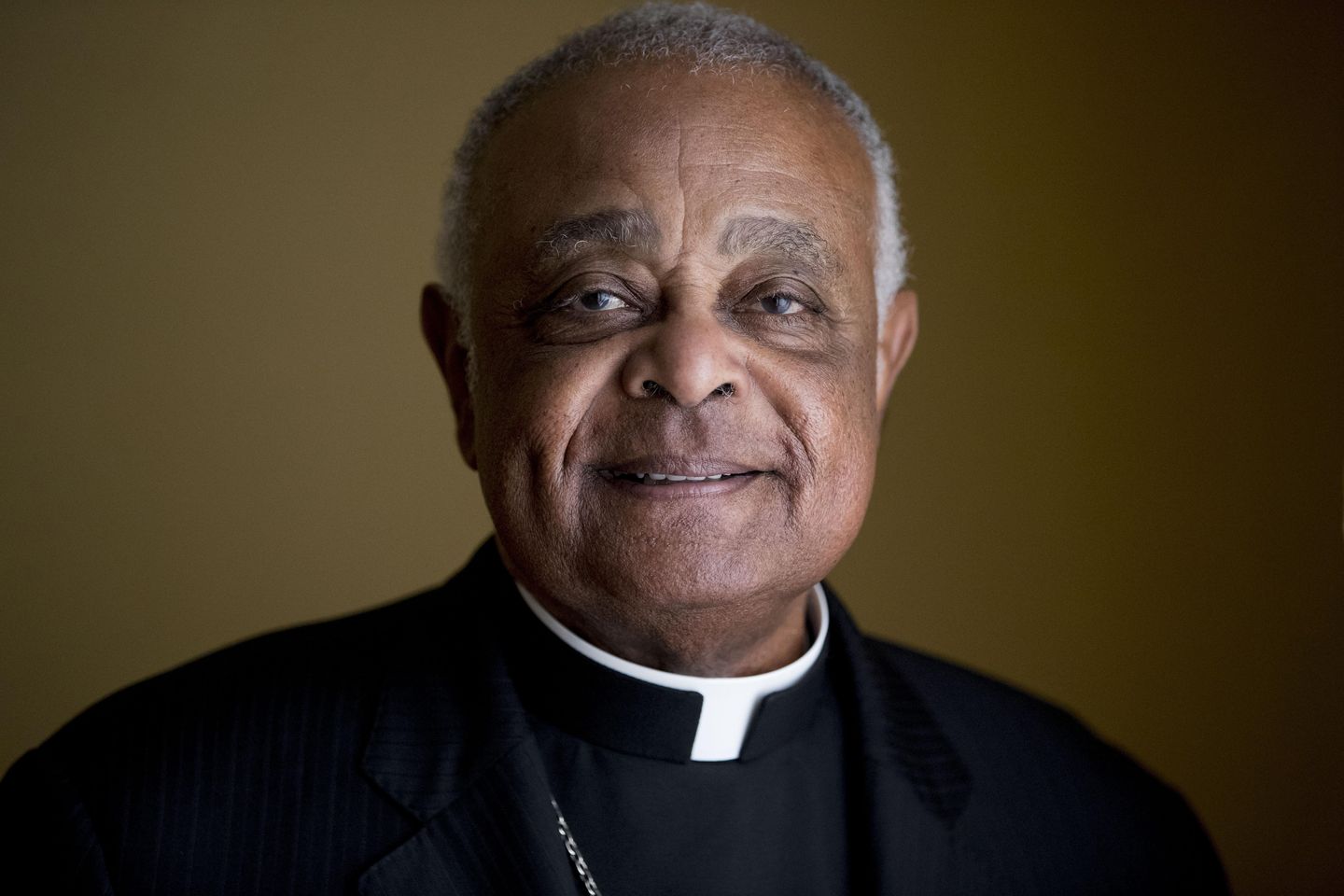 Cardinal Wilton Gregory, head of the Roman Catholic Archdiocese of Washington, is set to hold a noon Mass at the Basilica of the National Shrine of the Immaculate Conception on March 25 consecrating the warring nations of Russia and Ukraine “to the Immaculate Heart of Mary,” following a request from Pope Francis. The Masses are…

Cardinal Wilton Gregory, head of the Roman Catholic Archdiocese of Washington, is set to hold a noon Mass at the Basilica of the National Shrine of the Immaculate Conception on March 25 consecrating the warring nations of Russia and Ukraine “to the Immaculate Heart of Mary,” following a request from Pope Francis.

The Masses are part of a global effort led by the 85-year-old pontiff to pray for peace in the three-week-old Russian invasion of Ukraine.

“I think it’s a big deal because the pope invited all the bishops of the world to be united in this consecration. It’s a huge opportunity for the church to focus on the war, and Ukraine, and to pray for peace, to pray for the people there,” the Rev. Thomas Reese, a Jesuit priest and a commentator for Religion News Service told The Washington Times.

One Catholic expert described the act of consecration as “a special prayer, like the dedication of a building,” which while important, is not a binding obligation on the faith’s 1.2 billion adherents.

At about the same time that Cardinal Gregory leads the service in the District, the pope will offer a similar Mass in Saint Peter’s Basilica in Rome. Cardinal Konrad Krajewski, a papal aide, will offer the same prayers at the Catholic shrine in Fatima, Portugal.

Vatican spokesman Matteo Bruni said Friday that Francis has asked “bishops all over the world and their priests” to join in prayers for peace and the consecration of both nations. Bishops in the Philippines and Latin America have signaled their participation as well, media reports indicate.

In the United States, Archbishop Christophe Pierre, the Vatican’s envoy in Washington, presented a formal request to Archbishop José Gomez, president of the U.S. Conference of Catholic Bishops, to “inform the members of the USCCB and, through them, the priests of the various dioceses and eparchies” of Francis’ request.

At least one other U.S. bishop besides Cardinal Gregory has affirmed the request.

Cincinnati Archbishop Dennis M. Schnurr said he would offer a Mass at the Cathedral Basilica of Saint Peter in Chains on March 25 in solidarity with Francis’ actions.

“I invite all Catholics of the Archdiocese of Cincinnati to pray for the intention of a swift and peaceful resolution to the war in Ukraine,” he wrote in a letter to the 440,000 Catholics in his care.

The Rev. Brian Muzás, a Catholic priest who is an assistant professor at Seton Hall University’s School of Diplomacy and International Relations, said Francis is using the “soft power” of ideas versus “military might” to exert influence on Russian Federation President Vladimir Putin.

“People who look at this in hard geopolitical terms are missing part of the picture, and that’s where the concept of soft power comes in,” Mr. Muzás said in a telephone interview.

He also said Catholics would find significance in Francis’ use of the Feast of the Annunciation — the day the Church says Mary was told she would conceive Jesus through the power of the Holy Spirit — as an “added signal of importance” for the event.

Mr. Muzás noted one of Francis’ titles is “Pontifex Maximus,” which he said is Latin for “greatest bridge-builder.” He said the pope is “leaning into” that role by “giving a message of hope and to be acting for peace.”

The movement for prayers to specifically “consecrate” Russia — and now Ukraine — to the Immaculate Heart stems from a series of visions at Fatima, Portugal. Catholics cite a 1929 vision calling on Catholics to “consecrate Russia to the Immaculate Heart of Mary” so that the then-Soviet Union, officially an atheist state, would be “converted” and “the propagation of its errors” would be hindered.

Mr. Reese noted that the pope’s prayer for the “conversion” of Russia and Ukraine is intended to turn people towards Christ and away from violence.

“When the pope talks about praying for the conversion of Russia … we’re not consecrating Russia and Ukraine to the Immaculate Heart of Mary in order to convert them all to Catholicism,” he noted. Rather, “ [it’s] to convert Putin away from war,” he said.