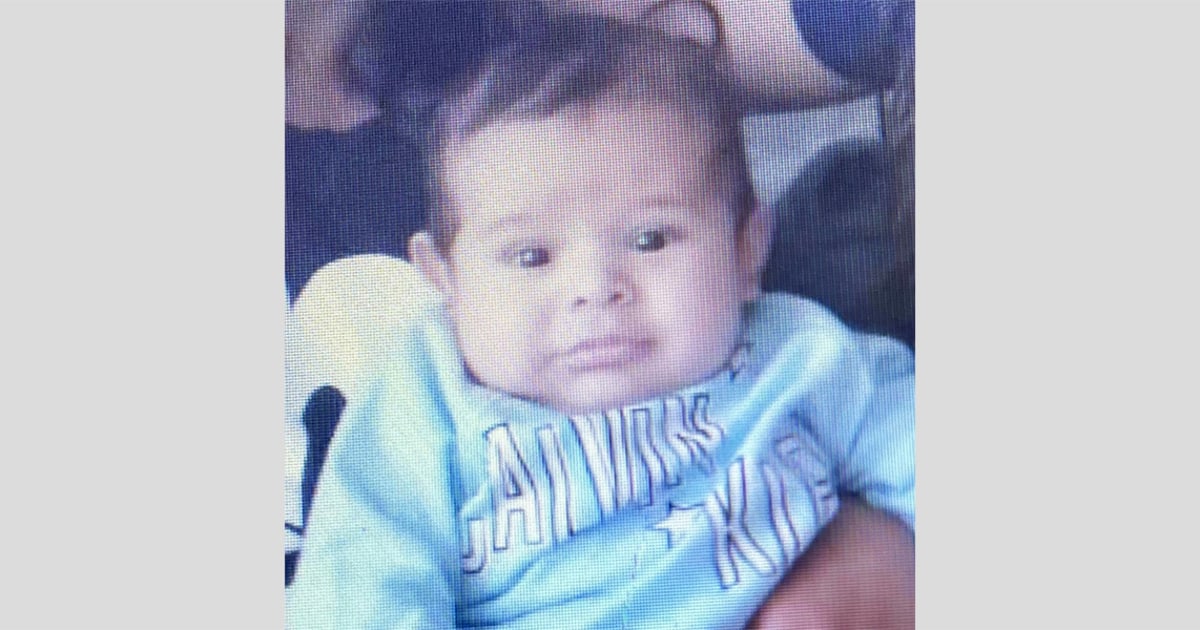 Court documents outline some of the steps a man and woman allegedly took before prosecutors say they kidnapped a 3-month-old boy from his family's Northern California apartment. The baby, Brandon Cuellar, was allegedly snatched from an apartment on Elm Street just north of San Jose on Monday afternoon as his grandmother was unloading groceries from…

Court documents outline some of the steps a man and woman allegedly took before prosecutors say they kidnapped a 3-month-old boy from his family’s Northern California apartment.

The baby, Brandon Cuellar, was allegedly snatched from an apartment on Elm Street just north of San Jose on Monday afternoon as his grandmother was unloading groceries from a car. He was found alive a day later and has since been reunited with his mother.

Police initially arrested three people in connection to the kidnapping, but one was released and is not being charged. Two others, Yesenia Guadalupe Ramirez and Jose Roman Portillo, remain jailed without bail. They were arraigned Thursday on charges of kidnapping and other related felonies, the Santa Clara County District Attorney’s Office said in a news release.

A statement of facts alleges that police searched Ramirez’s home and Portillo’s home and found “numerous items related to infant care” including baby clothing, formula, diapers, and a car seat. A baby rocker was also found at Ramirez’s home, according to the document.

Prosecutors said neither Ramirez nor Portillo have any infant children of their own or infant family members living in their homes. A complaint says that the suspects purchased the items ” to care for the victim.”

Prosecutors said that Ramirez, 43, a friend of the family, and Portillo, 28, “plotted to snatch Brandon” and took him while he was being cared for by his grandmother.

The grandmother took Brandon inside the apartment, placed him on a bed and then went outside to grab the bags, according to the district attorney’s office. About two minutes later, Portillo is seen on security video walking toward the apartment with what appears to be an empty car seat with a white blanket over it. He reappears in the video about a minute later holding a car seat that is “physically heavier,” the court documents state.

The grandmother discovered that Brandon was missing a few minutes later and called the police.

Officers saw on video that a white Nissan Quest was seen leaving the area around the same time Brandon went missing. Authorities learned that the vehicle belonged to Ramirez. Prosecutors allege that she provided the car to Portillo days before the kidnapping.

They also said that phone location data shows Ramirez and Portillo were both in the area of the Walmart around the time the grandmother was shopping, and that Ramirez called Portillo after arriving at the apartment.

“The kidnapping of Baby Brandon sent a shudder through our whole community, not just us parents,” District Attorney Jeff Rosen said in a statement. “The San Jose Police — who worked through the night to find and rescue this child — are the heroes of this story. Now, my Office will go to work to hold his kidnappers accountable.”

Online court records show that the suspects are scheduled to appear in court on Friday. Cody Salfen, an attorney for Ramirez, said she will most likely not enter a plea because they are still waiting to receive information from the district attorney’s office. Attorney information was not available for Portillo.