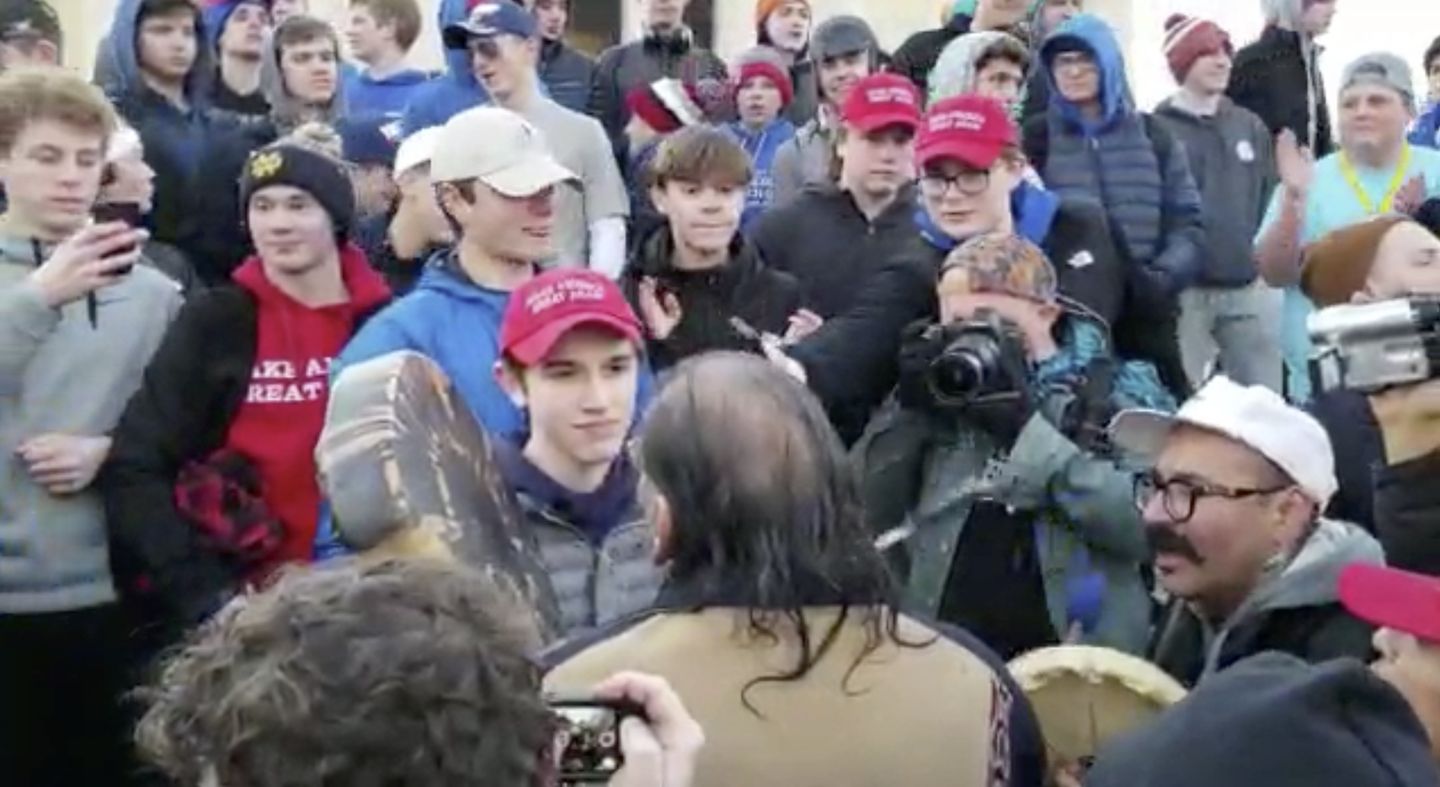 Nicholas Sandmann took a break from his college studies Tuesday to tell CNN host Brian Stelter why Americans, and conservatives in particular, often don’t believe what they see in the media. Mr. Stelter had slammed what he described as the “GOP’s anti-media streak” after Florida Gov. Ron DeSantis, a Republican, accused major press organizations of…

Nicholas Sandmann took a break Tuesday from his college classes to talk to CNN host Brian Stelter about why Americans, especially conservatives, don’t always believe what they read in the media.

“GOP’s anti media streak summarized: “Governor of one of the largest states in the USA tells citizens to ‘assume’ news outlets lie to them,” Mr. Stelter tweeted on Tuesday.

A former student at Covington Catholic High School, Kentucky, responded to the tweet with a single word: “Howdy .”

No one who is familiar with his story can misunderstand his meaning.

Mr. Sandmann became a symbol of how narrative-driven journalism can go badly awry when he was depicted as the aggressor in an encounter with an older American Indian activist in January 2019 at the Lincoln Memorial.

The teen, wearing a red “Make America Great Again” ballcap, was accused of harassing him based on reports that used heavily edited video clips. However, longer footage later revealed that they had done nothing.

Lawsuits against Mr. Sandmann’s family for defamation were settled last year by CNN and The Washington Post under undisclosed terms.

Mr. Sandmann’s response to CNN host attracted thousands of retweets, hundreds of attaboys as well as a write up on conservative website Twitchy.

Florida Gov. Ron DeSantis : We all know the lies of corporate media. They don’t tell the truth. Assume what they tell you is false and then figure out why they’re telling you a false narrative.” https://t.co/TceCdrquAP pic.twitter.com/R4ZUH510Bz

Mr. Stelter, host of CNN’s “Reliable Sources,” took issue with Mr. DeSantis after he declared at a press conference, “We all know corporate media lies.”

” They don’t tell the truth. Assume what they tell you is false and then figure out why they’re telling you a false narrative,” Mr. DeSantis said.

His remarks came in response to a question about his proposal to give $5,000 bonuses to police officers who relocate from other states.

Many news outlets claimed he offered bonuses to “unvaccinated officers,” which he refuted.

“It is for officers, period. This has nothing to do their vaccination status. So that’s just wrong,” Mr. DeSantis said.

Mr. Stelter responded that Mr. DeSantis himself is a “regular on ‘corporate media’ shows like Maria Bartiromo’s,” referring to programs on Fox Business Network and Fox News Channel.

Mr. Sandmann has largely avoided the limelight since the 2019 incident, although he did speak at the 2020 Republican National Convention.