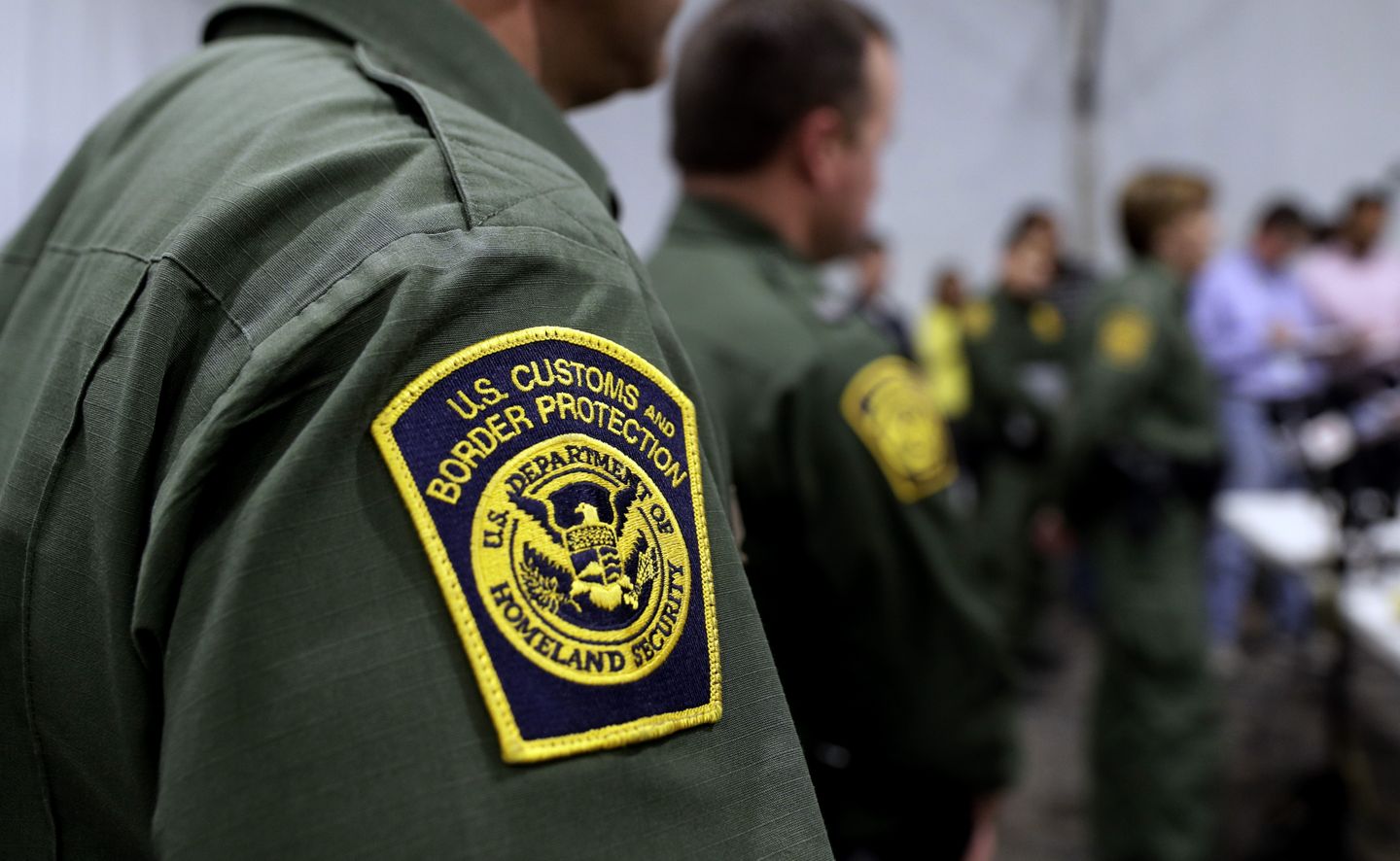 Border Patrol agents falsely said they performed required welfare checks on an illegal immigrant juvenile who later died, an inspector general’s investigation concluded this week. But the 16-year-old Guatemalan child was suffering from the H1N1 flu and bacterial/staph infections and would have died even if the checks had been performed, the audit found. The death…

(*_ Border Patrol agents falsely claimed they had performed necessary welfare checks on an illegal immigrant minor who died later, according to an inspector general’s investigation.

But the 16-year-old Guatemalan child was suffering from the H1N1 flu and bacterial/staph infections and would have died even if the checks had been performed, the audit found.

The death of the child, who was found dead in a cell at the Border Patrol station in Weslaco in Texas on May 20, 2019,, sparked many questions. ProPublica reported on the absence of checks and suggested that those failures may have been responsible for his death.

ProPublica identified Carlos Gregorio Hernandez Vasquez as the boy and reported that his body was not found until a cellmate alerted authorities. This contradicts the Border Patrol’s original version, which stated that agents found him after a check.

The publication obtained a video from the cell and stated that agents “missed increasingly evident signs” that the boy might be in danger.

ProPublica said that medical experts recommended the boy be taken to a hospital instead of being held in a cell.

The inspector general gave a short summary of its findings and stated that it found problems.

The audit stated that the investigation found that the USBP failed to conduct regular and frequent physical inspections as required by Customs and Border Protection National Standards on Transport, Security, Detention, and Search policy. The investigation revealed that the BPA Team Lead had recorded hourly welfare checks .”

but an independent medical examiner determined that the boy would have died even with appropriate treatment .”

. The findings were presented to the U.S. Attorney’s Office in Southern Texas. They declined to prosecute due to a lack criminal behavior and no criminal intent.