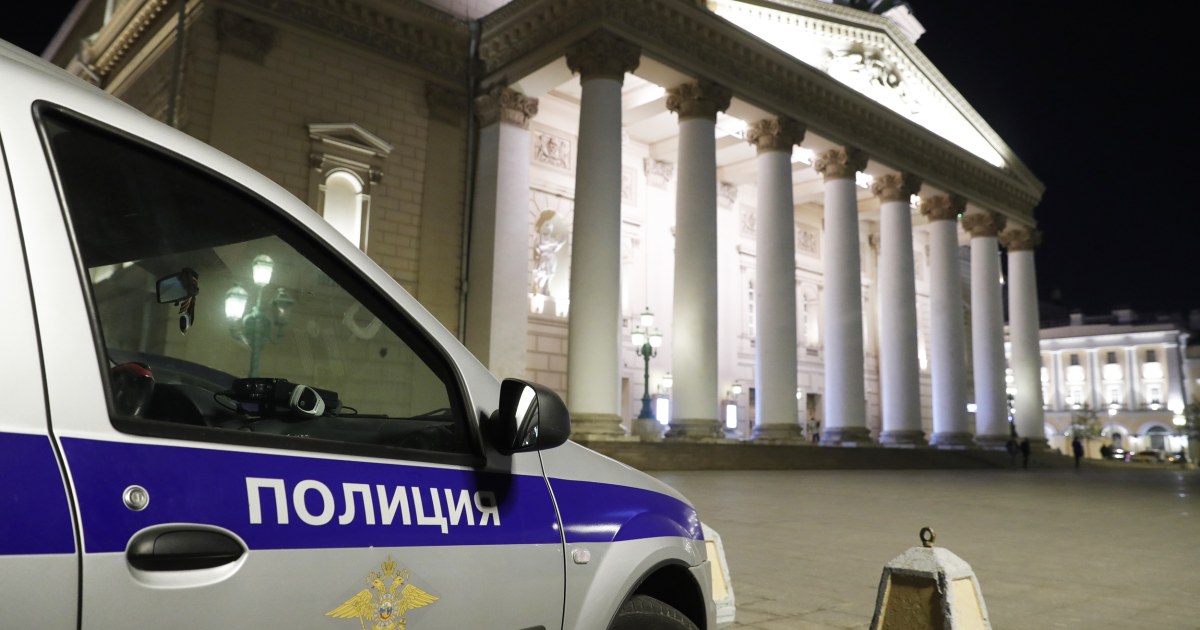 MOSCOW — Russian news reports say an actor has died in an accident during a scene change at Moscow’s Bolshoi theater.The reports cited witnesses as saying that the actor appeared to have exited the stage on the wrong side during a Saturday evening performance of Nikolai Rimsky-Korsakov’s opera “Sadko” and was struck by scenery being…

MOSCOW — Russian media reports that an actor died during a scene-change at Moscow’s Bolshoi theatre.

According to reports, witnesses claimed that the actor was seen exiting the stage from the wrong side during Saturday’s performance of Nikolai Rimsky-Korsakov’s opera “Sadko”. He was then struck by the scenery being lowered.

After the accident, the curtain on the stage was pulled down and the audience was informed that the performance had been cancelled and their money would be refunded.

“The opera had to be stopped immediately and the audience asked to leave,” the theatre stated in a statement according Australian Associated Press .

The Australian Associated Press reported that the investigative body that probes major crimes, The Investigative Committee, said it would investigate the circumstances surrounding the deaht of the 37-year-old man, who has not been identified.