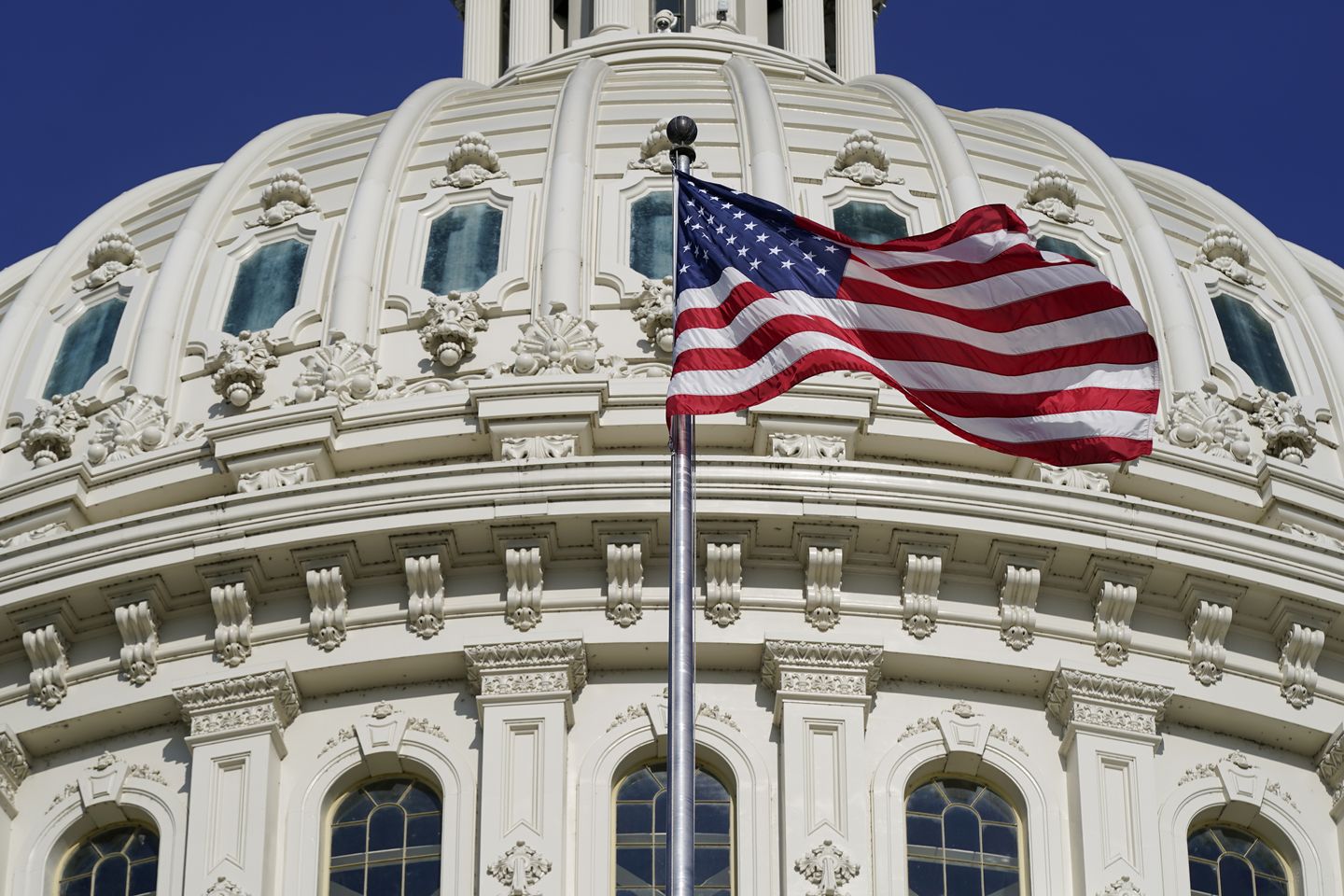 NEWS AND OPINION: As of Thursday, President Biden has been in office for 561 days, or 80 weeks plus one day. Some wonder about a vow he made on the day he was inaugurated way back when. “Among President Joe Biden’s main promises upon entering office in early 2021 was that he would unite Americans…

As of Thursday, President Biden has been in office for 561 days, or 80 weeks plus one day. Some wonder about a vow he made on the day he was inaugurated way back when.

“Among President Joe Biden’s main promises upon entering office in early 2021 was that he would unite Americans and end the divisiveness that plagues our politics. His first inaugural address, which he titled ‘America United,’ was largely dedicated to the idea,” recalled Terry Jones, editor of Issues & Insights.

“Despite the laudable intent, it’s yet another failure on President Biden’s part, perhaps the most serious one of all,” Mr. Jones wrote in an analysis released Wednesday.

He recalled the president’s exact promise.

“We can join forces, stop the shouting and lower the temperature. For without unity there is no peace, only bitterness and fury. No progress, only exhausting outrage. No nation, only a state of chaos. This is our historic moment of crisis and challenge, and unity is the path forward,” Mr. Biden declared on that day.

“But, sadly, Americans feel more disunited these days than ever,” Mr. Jones responded, citing findings from his own news organization.

The Issues & Answers/TIPP “Unity Index” found that a mere 27% of the overall respondents felt that the nation was unified. That includes only 18% of Republicans, 20% of independents and 37% of Democrats.

“Is this the new normal, or merely a phase our very old republic is going through?” Mr. Jones asked.

He cited the “left-leaning” media as a partial cause of the situation, along with culture clashes between political parties, Mr. Biden’s policy choices, “woke” agendas, inflation and other factors.

“But it’s also true that great leaders are known for bridging differences and bringing people together. As President George Washington noted in 1789: ‘The influence of your personal character moderates the divisions of political parties,’” Mr. Jones wrote.

A massive new Ipsos poll finds that much of the planet is having pocketbook issues.

The survey of 21,515 adults in 28 nations finds that 76% of the respondents expect the cost of their food will increase. Another 73% said the same about their utilities, 72% felt that way about their general household shopping, as did 71% about their “motoring fuel costs.”

Another 58% expect the overall costs of “socializing” will go up, 46% expect the personal add-ons such as gym or Netflix costs will go up while 41% say their mortgage or rent will go up.

House Speaker Nancy Pelosi’s sudden visit to Taiwan this week may carry more baggage than the actual suitcases that she took with her.

There are no hard feelings between the White House and the speaker over her journey, according to National Security Council spokesman John Kirby during an appearance Wednesday on Fox News Channel.

“America’s Newsroom” host Bill Hemmer had asked whether there was disagreement between Mrs. Pelosi and the White House, which could make America “look weak” on the global stage.

“I don’t know that there was a public spat with Speaker Pelosi,” Mr. Kirby told Mr. Hemmer.

“We’ve been nothing but consistent here at the White House, in that we respect her decision to go on the trip. This is her decision. We provided her, obviously, with support — with context and analysis that she needed to make her decision. But I don’t believe that there was a public spat,” he said.

China, meanwhile, is expected to display some live-fire activities near Taiwan in the very near future.

“This is exactly what we would expect the Chinese to do in the wake of, or even during Speaker Pelosi’s trip. So this is pretty much the playbook we expect, and we’ll be watching to see how they develop,” Mr. Kirby told Mr. Hemmer.

An old bumper-sticker once advised “Don’t tell Obama what comes after a trillion,” this in a time of much federal spending when former President Obama held the White House.

The same advice applies to President Biden at the moment, perhaps.

The Federal Reserve Bank of New York’s Center for Microeconomic Data has released its Quarterly Report on Household Debt and Credit among U.S. consumers — which reveals that total household debt in the second quarter of 2022 increased by $312 billion to reach $16.15 trillion. Balances now stand $2 trillion higher than at the end of 2019, the report said.

“Mortgage balances rose by $207 billion in the second quarter and stood at $11.39 trillion at the end of June. Credit card balances also increased by $46 billion,” the report continued.

“The 13% cumulative increase in credit card balances since the second quarter of 2021 represents the largest in more than 20 years,” it said.

But wait, there’s more. Auto loan balances also were up by $33 billion, student loans stood at $1.59 trillion while the total balances of retail credit cards and other consumer loans increased by $25 billion.

“The second quarter of 2022 showed robust increases in mortgage, auto loan, and credit card balances, driven in part by rising prices,” said Joelle Scally, administrator of the aforementioned data center, in a statement.

Curious? Find the report at NewYorkFed.org

• 10% of the global population say they are finding it “very difficult” to manage their financial situation these days.

• 19% say they are “finding it quite difficult” to manage their financial situation.

• 30% say they are “just about getting by financially these days.”