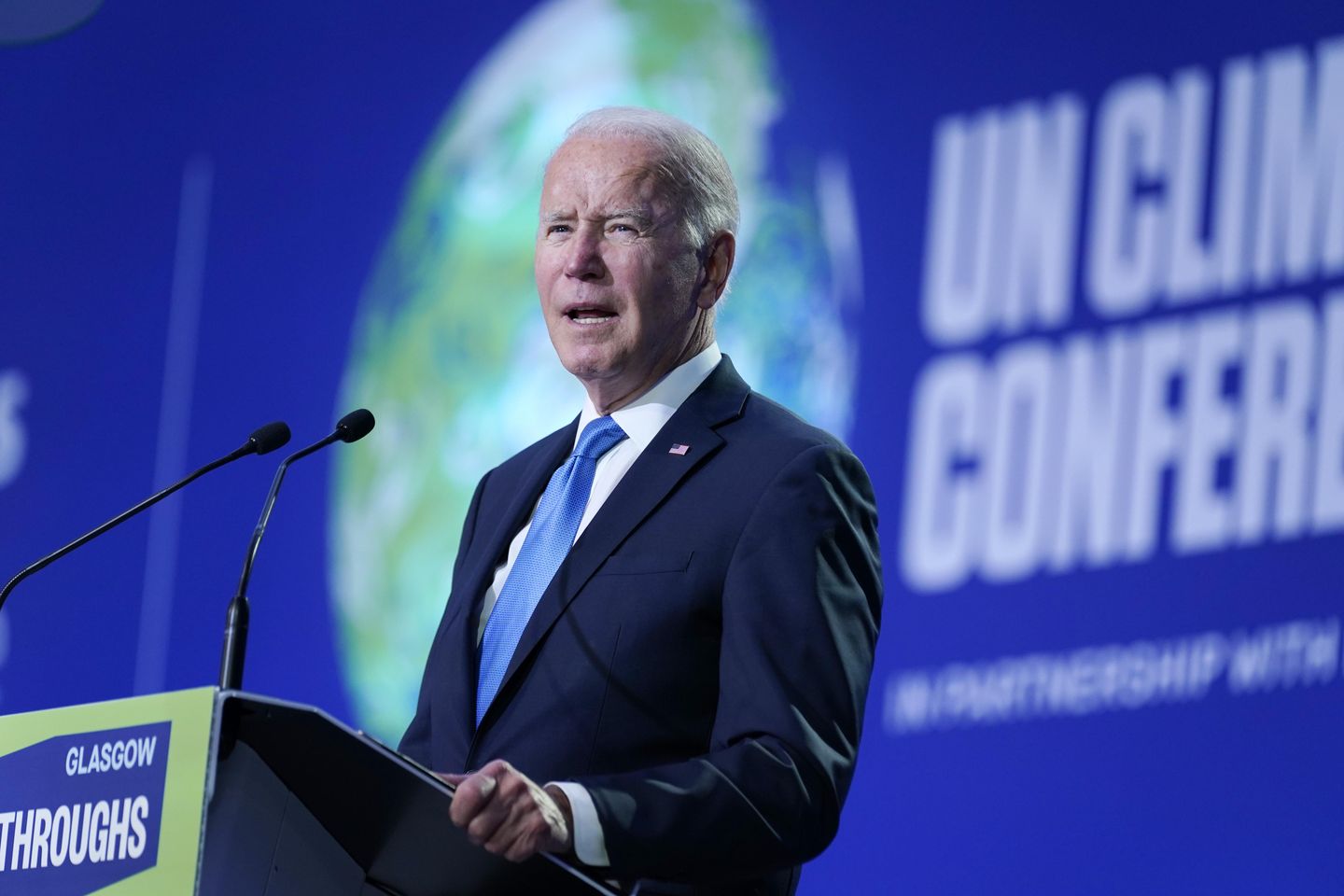 Lawmakers in Washington want to give the U.S. more power to confront OPEC for allegedly colluding to hike global oil prices, but the effort faces stiff opposition and also contrasts with President Biden‘s plan to ask the cartel’s Saudi leader this week to increase oil production. The legislation, an antitrust measure dubbed the No Oil…

Lawmakers in Washington want to give the U.S. more power to confront OPEC for allegedly colluding to hike global oil prices, but the effort faces stiff opposition and also contrasts with President Biden‘s plan to ask the cartel’s Saudi leader this week to increase oil production.

The legislation, an antitrust measure dubbed the No Oil Producing and Exporting Cartels Act or NOPEC, would arm the Justice Department with the power to sue OPEC or other countries that do business with it.

The bill has been kicked around Capitol Hill for decades but garnered new interest ahead of Mr. Biden‘s trip this week to the Middle East, which includes a stop in Saudi Arabia where he plans to seek help blunting high gasoline prices.

Mr. Biden will also meet with Saudi Crown Prince Mohammed bin Salman, the man suspected of ordering the brutal murder of Washington Post journalist Jamal Khashoggi, which has drawn criticism as the president previously vowed to make the Saudis pariahs because of the Khashoggi assassination.

Sen. Ben Cardin, a Maryland Democrat who has been championing NOPEC since the Obama era, said administrations never want to take a poke at OPEC.

“They feel that they can handle it through international channels and Congress can’t push them along,” he said. “At the end of the day, they sort of like what we do, but they can’t say that at the time.”

The United States’ reliance on OPEC for oil and other petroleum products has significantly declined since the late 2000s, but the cartel still accounted for roughly 13% of crude oil imports last year. That’s nearly 1 million barrels per day, according to the Energy Information Administration.

In April, the most recent month available, the U.S. imported 37 million barrels of oil and other petroleum products from OPEC countries.

The organization was formed in 1960 by Iran, Iraq, Kuwait, Saudi Arabia and Venezuela. It now includes more than a dozen countries. Saudi Arabia has insisted that OPEC is not holding back output to squeeze global supplies but increasing production as fast as it can.

The rapid spike in gasoline prices this year prompted lawmakers to again shine a spotlight on NOPEC, though the legislation continues to face headwinds from Congress’ Democratic leaders who don’t want to challenge Mr. Biden.

Still, the Senate Judiciary Committee overwhelmingly voted the bill out of committee in May with a 17-4 vote, and a companion version in the House also has gathered bipartisan support.

“If this administration insists on making us reliant on foreign oil, we should at least hold foreign producers accountable for harmful price fixing,” Sen. Chuck Grassley, an Iowa Republican and lead proponent of NOPEC, said earlier this year.

The White House previously raised concerns about “potential implications and unintended consequences” from the legislation, especially amid the global oil crunch from Russia’s war in Ukraine.

Opponents fear that NOPEC could prompt retaliation from OPEC and drive prices even higher and potentially limit the administration’s diplomatic avenues to respond. Others warn it would hamstring domestic energy production by creating regulatory uncertainty.

The current push for NOPEC marks at least the ninth time since 2000 that lawmakers have tried to pass the legislation or similar versions. It gets fresh attention whenever oil and gasoline prices spike.

“It’s a bill fraught with complications and possibly unintended consequences where risks might actually be greater than the likelihood of achieving the intentions,” said Reed Blakemore, acting director of the Global Energy Center at the Atlantic Council, an international affairs think tank in Washington. “I don’t think it results in the floodgates of oil opening. I think it introduces a lot of regulatory uncertainty and increases prices.”

Prices at the pump have receded over the past month, but the national average remained relatively high at $4.63 per gallon for regular gasoline as of Wednesday, according to AAA.

It is unlikely that Democratic leaders on Capitol Hill want a showdown with Mr. Biden and potentially force him to use his veto powers against the Democrat-run Congress. That intraparty dynamic discourages the advancement of NOPEC despite leaders such as Senate Majority Leader Charles E. Schumer, New York Democrat, having previously supported it.

Meanwhile, Mr. Biden is on defense over his Saudi visit and his plan to ask a foreign adversary for more oil.

“America’s values — human rights — are a strategic interest of the United States. So is energy security, so is stopping terrorism, so is seeking peace in a place like Yemen,” White House National Security Advisor Jake Sullivan told reporters. “He will take every step in his power, both here at home and in terms of his diplomatic engagement in the world, to try to [lower gasoline prices].”