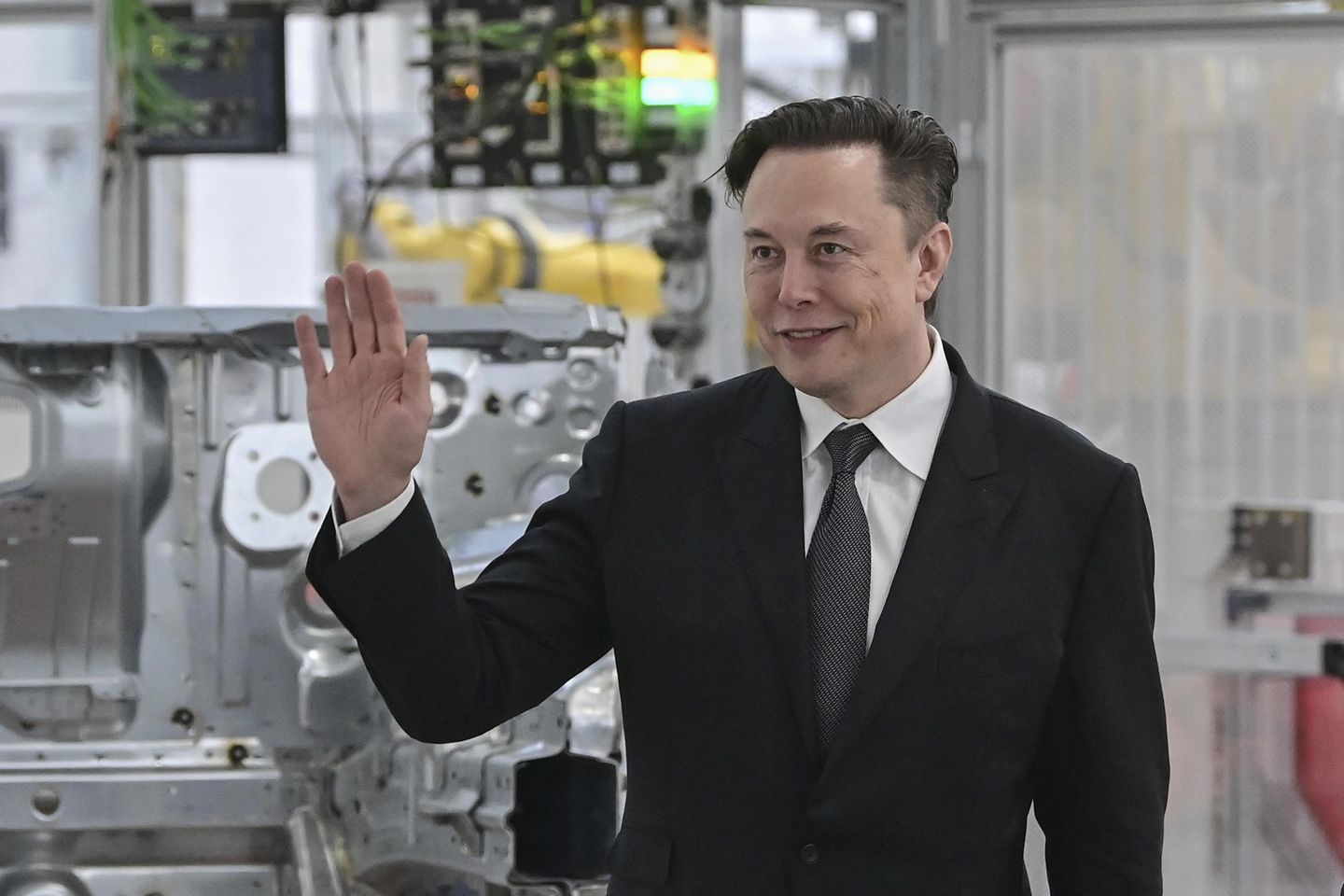 Babylon Bee CEO Seth Dillon said Monday that Twitter’s decision to suspend the Bee’s account may have been “the last straw” for billionaire Elon Musk, and that’s no joke. Mr. Dillon said the Tesla CEO contacted the conservative Christian humor site shortly after Twitter locked out its account on March 20 over a satirical tweet…

Babylon Bee CEO Seth Dillon said Monday that Twitter’s decision to suspend the Bee’s account may have been “the last straw” for billionaire Elon Musk, and that’s no joke.

Mr. Dillon said the Tesla CEO contacted the conservative Christian humor site shortly after Twitter locked out its account on March 20 over a satirical tweet naming Dr. Rachel Levine its “Man of the Year,” and raised the possibility of buying the tech platform.

A regulatory filing Monday said Mr. Musk has purchased a 9.2% stake in Twitter, making him its largest shareholder.

“We have had some communication with Musk,” Mr. Dillon told The Washington Times. “He wanted to confirm that we had, in fact, been suspended from Twitter. He reached out to us before he publicly asked his followers if they think Twitter ‘rigorously adheres’ to the principle of free expression. He even mused on that call with us that he might need to buy Twitter.”

Mr. Musk asked his 80 million Twitter followers in March 24-26 tweets about the platform’s commitment to transparency and free-speech principles, concluding with the questions, “What should be done?” and “Is a new platform needed?”

“I wouldn’t suggest that The Babylon Bee is the sole reason Musk decided to take action,” said Mr. Dillon. “Censorship is pervasive on the platform, and he‘s been concerned about it for some time. But I do think the absurdity of his favorite satire site getting suspended factored into his decision. Perhaps it was the last straw.”

What should be done? https://t.co/aPS9ycji37

It’s no secret that the world’s richest person is also a Babylon Bee fan. In December, he did a 90-minute YouTube chat with Mr. Dillon, editor-in-chief Kyle Mann, and creative director Ethan Nicolle.

Twitter has kicked off plenty of big names on the right, none bigger than former President Donald Trump. The platform touched off an outcry in October 2020 for locking the New York Post’s account for 16 days over its bombshell report on Hunter Biden’s laptop.

Last month, Twitter froze several popular accounts, including those belonging to the Bee, Fox host Tucker Carlson, and Turning Point USA CEO Charlie Kirk, for referring to Dr. Levine as a man, a violation of the platform’s “hateful conduct” policy.

The Health and Human Services assistant secretary reportedly transitioned from male to female in 2011 at the age of 53.

So far the Bee, Mr. Carlson and Mr. Kirk have refused to delete their Levine tweets, meaning that their accounts remain frozen under Twitter rules.

Mr. Dillon joined others on the right in praising Mr. Musk for his high-profile tech move.

“Musk has described himself as a ‘free speech absolutist,’” said Mr. Dillon. “Twitter, on the other hand, has little regard for free expression, despite whatever lip service appears in their mission statement. I think it’s incredible that Musk is using his resources to try and influence Twitter‘s direction.”

“As he noted recently, Twitter is the ‘de facto town square’ of the digital age,” said Mr. Dillon. “If he ends up making a real difference here, his preservation of freedom on this platform will be nothing short of heroic.”