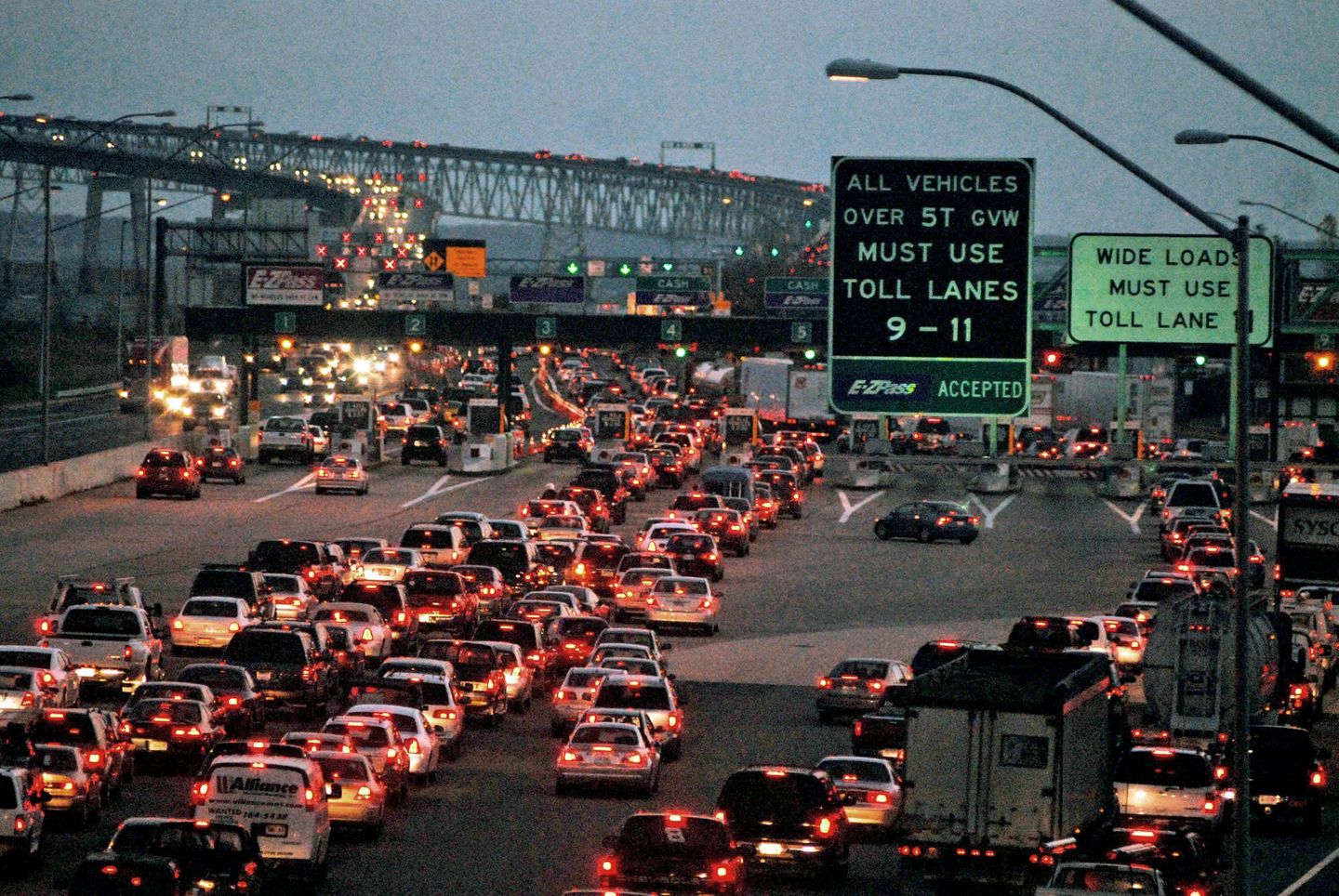 BALTIMORE, Md. (AP) — Maryland legislative auditors found that glitches in the cashless tolling infrastructure at the state’s bridges, tunnels and express lanes overbilled motorists thousands of dollars. The Baltimore Sun reports that the Office of Legislative Audit’s report on the Maryland Transportation Authority comes about a year after the state announced it permanently ceased…

The Baltimore Sun reports that the Office of Legislative Audit has released its report on Maryland Transportation Authority. It comes a year after Maryland announced it had stopped collecting cash tolls. These collections were put on hold due to the coronavirus pandemic.

We received allegations regarding our fraud, waste and abuse hotline alleging MDTA wasn’t taking enough action to address overbilling of customers due to problems with its new toll-equipment,” Gregory Hook, Legislative Auditor, wrote in a letter addressed to the Joint Audit and Evaluation Committee.

Hook stated that the audit revealed that MDTA had been inconsistent about its actions regarding the potential impact of electronic toll collection systems on customers and overbillings to customers.

The report was first reported on by WBAL TV. It identified tolling issues at the Fort McHenry Tunnel in Baltimore, the Francis Scott Key Bridge, the Intercounty Connector in Montgomery County and the Thomas J. Hatem Memorial Bridge in Cecil County.

Problems were electronic tolls that incorrectly count vehicle axels. Customers were also overbilled for using commuter plans and they were also billed twice for passing the toll.

“While hardware and software issues may occasionally occur, MDTA’s Tolling System has a robust real time monitoring system that alerts customers to anomalies so that problems can be quickly identified to minimize potential errors,” transit officials responded to the audit.