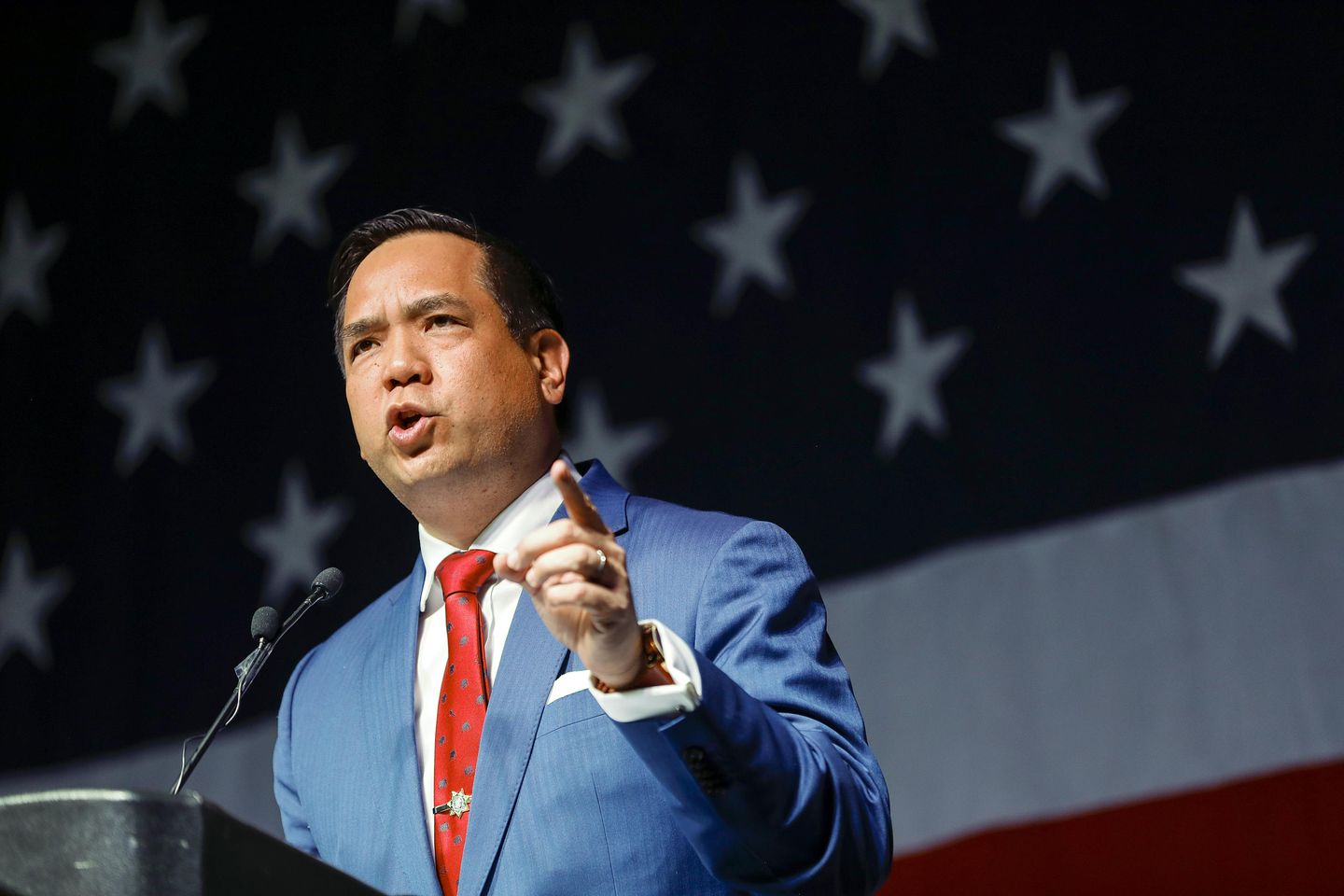 Judges in Louisiana and Utah on Monday temporarily blocked “trigger” laws from taking effect as the legal battle on abortion shifted to the states following the U.S. Supreme Court’s decision to strike down Roe v. Wade.

In Louisiana, District Court Judge Robin Giarrusso placed a temporary restraining order on state laws banning most abortions pending a July 8 hearing in the challenge filed by the Center for Reproductive Rights on behalf of June Medical Services.

“We will be fighting to restore access in Louisiana and other states for as long as we can,” center president and CEO Nancy Northup said. “Every day that a clinic is open and providing abortion services can make a difference in a person’s life.”

“We are looking at to what extent the people of Utah have granted the legislature regulatory power over personal autonomy, reproductive decisions, decisions of consciousness, to what extent it disproportionately impacts women in the state,” Judge Stone said at the Monday hearing, according to 2KUTV.

The rulings made it clear that the legal battle isn’t over for states seeking to rein in abortion access despite the high court’s ruling Friday in Dobbs v. Jackson, which declared abortion no longer a federal constitutional right and let states regulate the procedure.

Thirteen states had passed laws designed to take effect immediately (or following a prompt state action) in the event that Roe were struck down, the Guttmacher Institute said.

The center said it filed Monday legal challenges to abortion laws poised to take effect in Texas and Mississippi.

Utah Attorney General Sean Reyes said in a Friday statement that his office “will do its duty to defend the state law against any and all potential legal challenges.”

Utah’s 2020 trigger law prohibits most abortions with exceptions for rape, incest and to save the life of the mother. The law also permits abortions in cases of severe fetal defects.

Louisiana Attorney General Jeff Landry said it was “unfortunate that there are those who continue to utilize confusion, misinformation, and deceit as scare tactics in the face of the recent SCOTUS Dobbs decision.”

“We would remind everyone that the laws that are now in place were enacted by the people through State Constitutional Amendments and the Louisiana Legislature, which the citizens elect representatives,” Mr. Landry said. “We are fully prepared to defend these laws in our state courts, just as we have in our federal courts.”

The 2022 law bans the procedure unless the pregnant woman faces serious injury or death, but the lawsuit argued that the measures were “unconstitutionally vague since it was not clear whether any of the three trigger bans are in effect, and if so, which one was in effect.”

Louisiana Right to Life executive director Benjamin Clapper said he was confident the state would prevail.

“It is telling that the Shreveport abortion business filed a lawsuit in Orleans Parish, looking for a district judge who would side with abortion,” said Mr. Clapper. “We are thankful our Attorney General Jeff Landry will vigorously defend our pro-life laws. We look forward to these frivolous lawsuits being dismissed, and Louisiana will continue to work together to protect babies and support moms.”